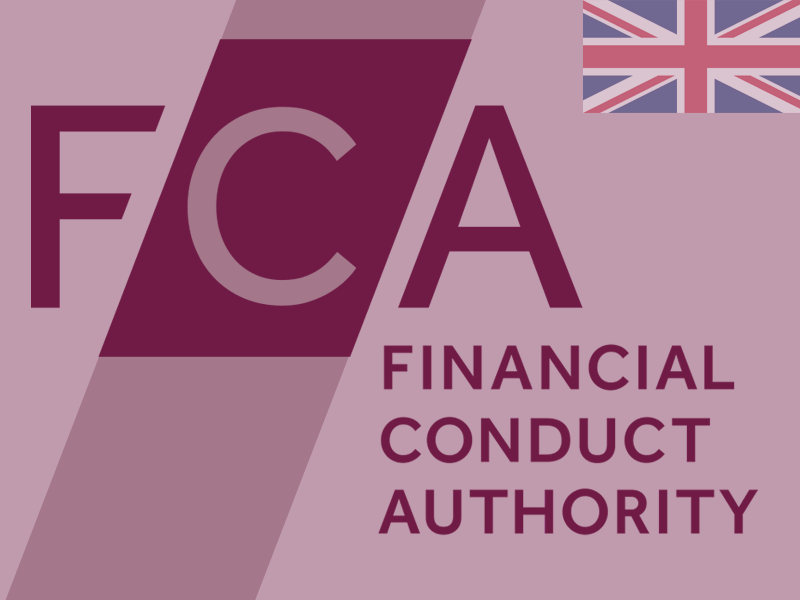 People involved in this Ponzi scheme had defrauded its investors and raised around $4 billion from them. Soon, the US authority filed a warrant against all those people, and since then, Ruja has been missing.

FCA Pull Down Warning Against Onecoin

On August 06, the BBC Sounds podcast welcomed two witnesses. During the interview with Jamie Bartlett, the British author and journalist, they stated that apparently, the Financial Conduct Authority (FCA) of the UK was directed by the London law firm and a reputation management company to pull down Onecoin warning.

The two individuals who appeared on Bartlett’s show were Gary Gilford, a lawyer,  and Simon Harris, a former employee of Chelgate.

Notably, Chelgate is a risk management company and it is being assumed that this company has helped Onecoin many times to avoid any kind of problem.

As the episode moves forward, the host of the show informs that Konstantin Ignatov, who was arrested in the year 2019 for Ponzi scam, is presently helping the US law authority in the further proceeding.

READ  Bitcoin Could be Worth Zero or Make Big Return, Says BitMEX CEO

According to the report, Konstantin has revealed his sister Ruja’s relationship with Gilbert Armenta, in front of the court. And he also has alleged that she might have taken the help of Russians to disappear from the country.

During the discussion with Bartlett, Harris revealed that in the year 2016, when the FCA released warning against Onecoin, Chelgate along with the law firm started pressurizing to weaken the efforts of the UK regulators.

Bartlett also announced that a few days ago, one of the Onecoin leaders, Sebastian Greenwood, had his pre-trial conference, where the authority has declared that it would be holding another session for the same on October 05.

Although the court has charged Greenwood, it is facing a few problems with the process.