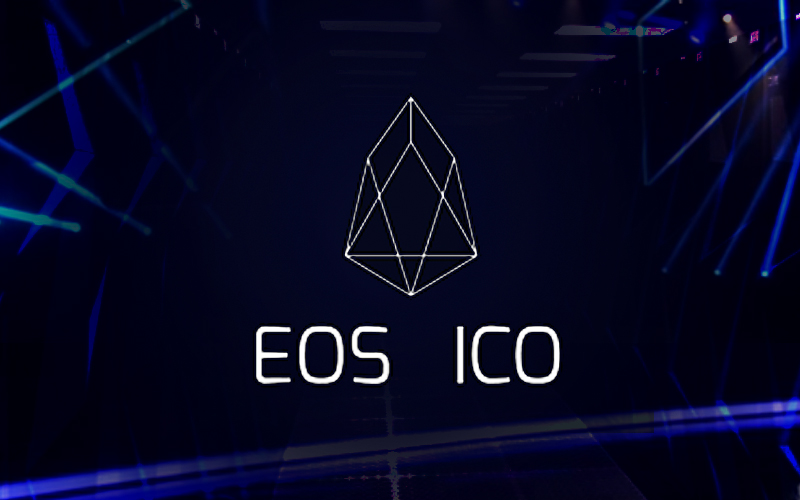 Lawsuit Against Block.one For Illegally Raising From EOS ICO

A large number of investors have been trying to get back the funds they invested in initial coin offering (ICO) for EOS, which at that time raised a total of $4 billion in cryptocurrency, according to the complaint filed on May 18.

The complaint further stated that the prosecutor lawyers have claimed that out of $4 billion, more than $200 million has been raised illegally.

The accusers in their complaints have alleged block.one offered them unregistered security to raise money.

The ICO for EOS has been introduced by the block.one which is a development firm. While the investors were making their investment in ICO, it appeared as they have been investing in the company.

The pre-sale purchase agreement for EOS urged the investors of the US to not take part in the fundraising round. By this way, the EOS wanted to avoid the struggle it would have to do with the Securities and Exchange Commission (SEC).

US Investors Out From Agreement

The ICO was not registered in the US, therefore, Block.one twisted its measure to skip out the US investors in its agreement.

But some of the US investors did take part in the fundraising round and for that Block.one had to deal with the SEC.

In September 2019, Block.one settled its clash with the SEC for $24 million.

The latest complaint by the plaintiffs against Block.one stated, “From 2017 through the present, to drive demand for EOS Securities, Defendants have aggressively courted investors throughout the United States. Block.one first announced itself at a May 2017 conference in New York City, and punctuated its arrival with expensive ad space on a Times Square billboard”.

Recently, James Koutoulas, one of the lawyers of the prosecutors, has mentioned that around $200 million has been illegally raised by Block.one from the fundraising round.

Block.one earlier, claimed that it has been working on the decentralization as falsehood but the plaintiffs’ complaint dismissed that claim.