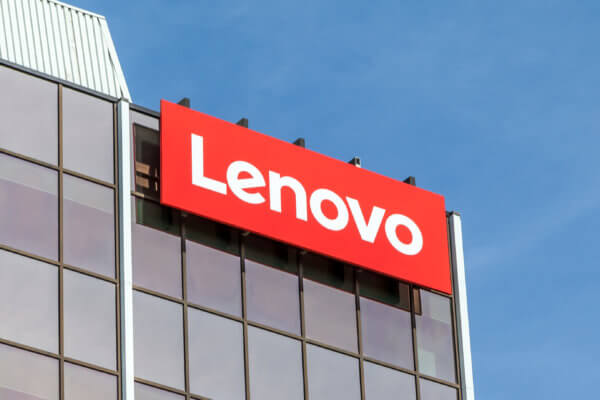 Blockchain platform GoChain has announced the addition of telecommunications giant Lenovo as a signing node operator for its GoChain blockchain network.

According to the report, Lenovo would be joining 50 other organizations to test specialized servers that would facilitate GoChain network Proof of Reputation consensus protocol. The node test would also be used to validate blocks of transactions produced on the blockchain network.

Lenovo signing up with the firm is a huge one as the Lenovo blockchain signing node would be the first to operate in a liquid immersion data centre for cooling. The server immersion cooling technology designed by Midas Green Technology is one of its kind.

The technology which is being used to build green data centres would serve as the location for the Lenovo node. This technology aims to reduce energy usage through the elimination of high power equipment like air circulation fans and is part of GoChain aim to reduce the energy expended within its blockchain.

Since then there have been other smartphones launched with similar capabilities and additional features. Lenovo’s interest in blockchain technology also reflects the growing adoption that technology is experiencing in the telecommunication industry.

Key players, Samsung and HTC have launched phones with blockchain capabilities in recent months as they look to harness the potentials of blockchain technology. This latest development is a plus for GoChain as it looks to take its place as one of the novel blockchain platforms within the crypto sphere.