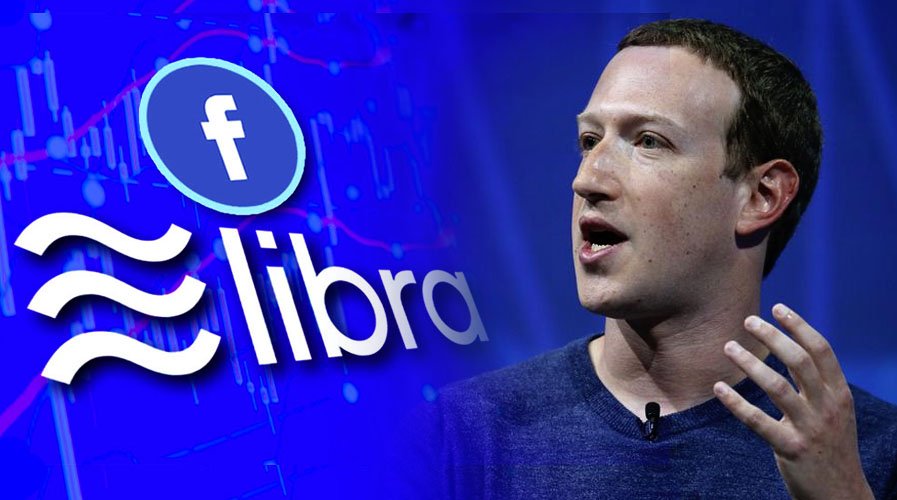 Libra Association, the independent committee tasked at looking after Facebook’s nascent crypto project Libra has formed a 5-member  “Technical Steering Committee” which will be responsible for monitoring technical developments of the project, as per the latest announcement.

Libra was slated to launch in the first quarter of 2020, but owing to several regulatory concerns from around the globe, the scheduled launch looks obsolete at this point. The new committee is tasked with forming a technical roadmap for the project and also navigate the codebase development until the launch. The committee will also be publishing a technical governance framework by the end of quarter 1.

The technical governance framework would also contain “the process by which the open-source community can propose technical changes to the network and a transparent process for evaluating those proposals.”

Facebook announced its nascent crypto stable coin project in June 2019 with an aim to become the universal digital coin. However, right after the announcement regulators around the globe started sharing their concerns with Libra accusing it of trying to destabilize financial sovereignty. Even the US SEC grilled Facebook CEO Zukerberg over their past record in managing user personal data and their decision to register the project in Switzerland instead of the United States.

Zuckerberg had assured congressman that the project will only be launched once it manages to eradicate all concerns of the regulators. The current formation of the 5 member Technical Steerling Committee seems to be a step towards achieving regulatory clarity. It would be interesting to note whether Facebook manages to launch Libra as scheduled or it will be delayed as speculated. Another thing to note will be in which countries it will be allowed to launch as many European countries and even Australia recently made it clear that Libra won’t find any place in their digital asset arena.