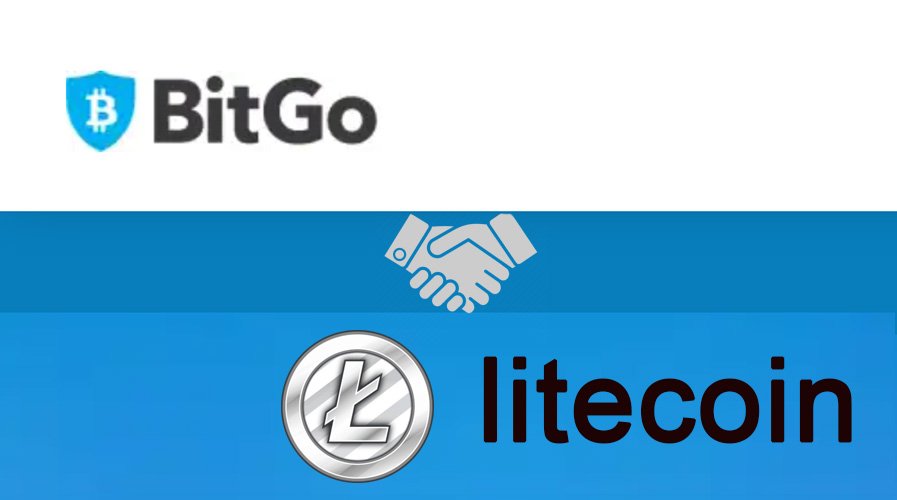 The Litecoin Foundation has announced that they’ve struck a deal with Bitgo, who is famous for being one of the largest crypto custody providers out there. Although it lacks the compulsion to deposit funds, doing so would ensure institution-grade security as it does for Tron. The news first made headlines on Twitter on Jan 2019.

Neither company has disclosed the details. Speculations are rife, and U.Today suggested that the Litecoin Foundation will provide a custodial wallet directly to customers. Finance Magnates speculates that it will have its funds with Bitgo. The odds of the latter happening are more profound if we regard the fact that Bitgo already supports LTC deposits into consideration.

The Litecoin Foundations also states in his announcement that it will be using the multisig addresses. This allows multiple parties to approve a transaction before it is going. The primary purpose of Multisig is typically to generate joint accounts or perform estrow. Still, it can also be used to protect against data loss, by individuals who are willing to split their keys.

This isn’t the only prominent technical features that Bitgo would be offering. Litecoin’s SegWit functionality would hit the market in October. This would serve the purpose of reducing the transaction fees of users who are accustomed to making small and frequent payments. However, It remains to be seen if Litecoin will use Segwit in its current plan.

If the Litecoin Foundation decides to store its funds with Bitgo, it will not be the first time. In September, the lending and banking platform Celsius also announced that it is possessing funds for the company. The Litecoin foundation also has an investment in the German Bank WEG, which is owned by Tokenpay. There are a few voices which suggest that despite being financial active, the company is running low on funds. According to 0ctober 2019 reports, the company owns around $200,000 worth of assets. A moderate amount, but it suffices to keep the company running, due to its meek size and dependency on volunteers work.