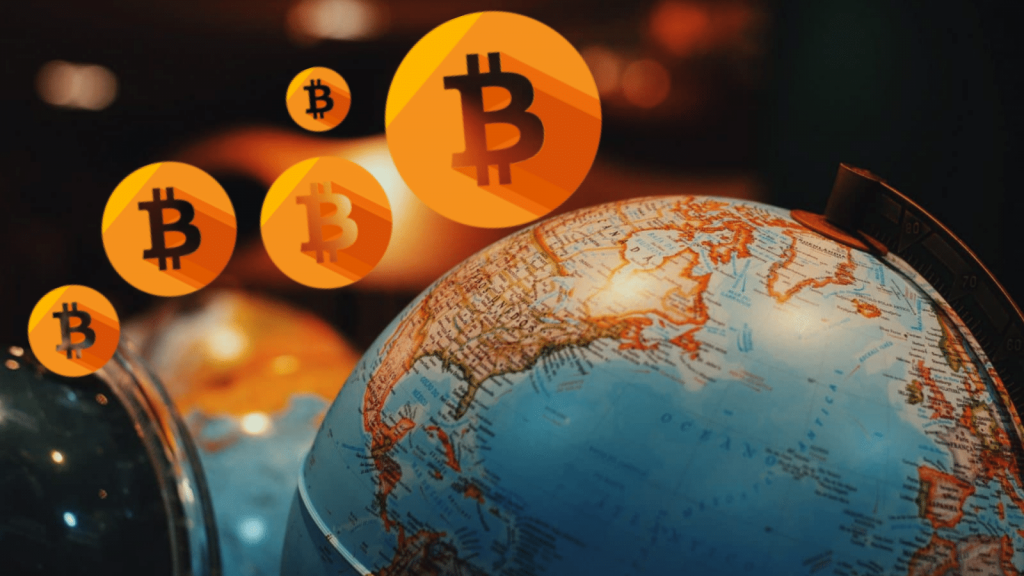 One of the oldest cryptocurrency exchanges, LocalBitcoins, has commenced on a shutdown of long-term users’ accounts without initial notice. According to the Forbes report, the exchange latest move has affected users from at least three regions;  Asia, Africa, and the Middle East.

Account-holders from countries such as Iraq, Afghanistan, Pakistan, Syria, and Nigeria; received messages from LocalBitcoin asking them to withdraw their Bitcoin holdings by deleting the account. However, some account holders complained that they were unable to access their Bitcoins.

According to a user who emphasised his identity to remain anonymous:

“One of my customers was due to travel out of the country and had to sell some of his bitcoin to be able to go only to notice on his way to the airport that he cannot even access his funds.”

In addition, the Nigerian said that the exchange deactivated the account yesterday. However, there was no prior notice or any notification on whether it will be reactivated. The exchange will now need all its account holders within some specified countries to go past a new updated process of due diligence. However, no further details were disclosed about the process.

Moreover, various reports have proposed that the shut down is as a result of the new stern European Union anti-money laundering regulations. The new regulations became effective this month. They require all bitcoin and cryptocurrency exchanges and wallet providers to identify their users.

However, LocalBitcoins is well known to have a somewhat private way for bitcoin users across the world to purchase and sell BTC. The exchange asserted it has adhered with the latest requirements back in 2019. This gave the exchange enough time to verify their users before the changes take effect this month.

LocalBitcoins is a peer-peer venue where bitcoin traders exchange bitcoins or fiat amongst themselves directly. It is quite different from other major exchanges such as Coinbase or Binance. Users can organise face-to-face meetings to close an exchange. However, a number of transactions can be held privately, at least to a certain level of anonymity.