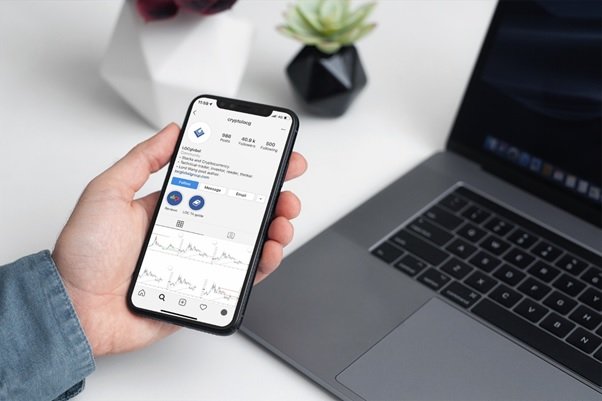 LOCglobal, the trading community with a notoriously tight entry policy, announced Thursday they would be taking on new members in January 2020, a first since August 2019. Following a 5-month closure, LOCglobal announced on Instagram they would be accepting applications at the end of January (30/01/2020). Not delving too far from their usual air of mystery little information was given about what is in store and nothing was said regarding the 5-month lockdown. Throughout early 2018 such registrations could be seen monthly usually filling up after a few days. However, as the member count increased the opportunities to join dropped. After articles surfaced in May 2018 that the IRS was on the back of LOC over a $500,000 tax fine for trading their social media presence went quiet - rebranding to LOCglobal and reducing the registration frequency to a handful. After their most recent round of applications in August, no mention of plans to open the groups were made until yesterday - 5 months later. Are the team expecting something in January? Starting in 2016 LOCglobal is an invite-only trading community where the team reports its trades and techniques. Sharing content from the private groups to their social media they quickly gained a reputation on Instagram in 2017. The same year, LOCglobal began accepting holding public applications to their groups which have now have over 500 members. 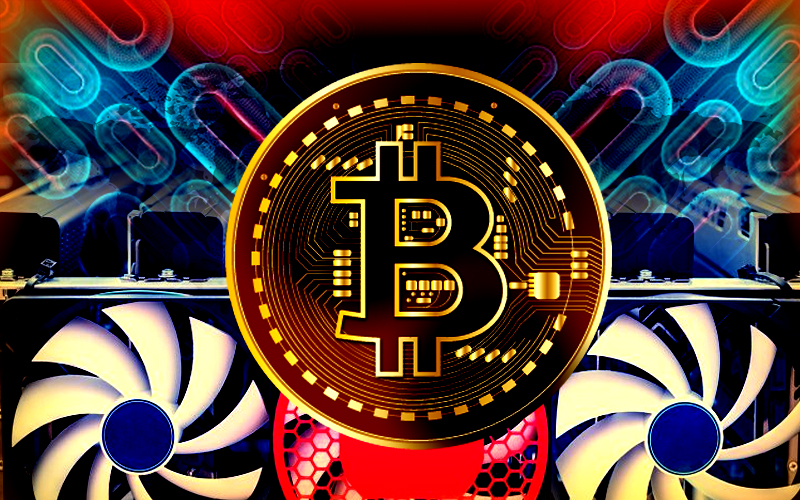