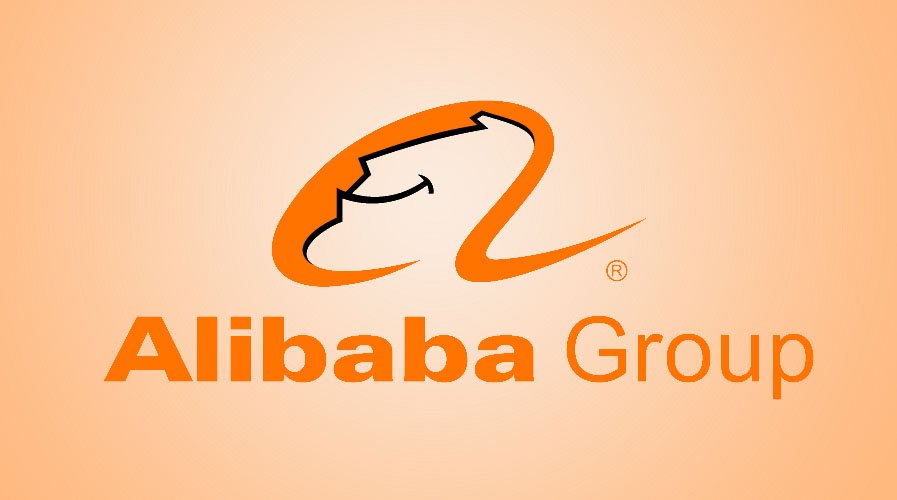 Cryptoknowmics reported on Nov 12 an alleged partnership between Alibaba and Bitcoin rewards application, Lolli. The partnership meant to provide Alibaba shoppers with a 5% back reward in bitcoin; and Lolli introduced it as an affiliate collaboration with the e-commerce giant. However, Alibaba denied the existence of such a partnership during an interview between a Coindesk representative and Alibaba. The representative stated that Lolli had not the right to claim a partnership with Alibaba Group.  Recently, Alex Adelman the CEO of Lolli provided a response yesterday about Alibaba’s denial of partnership ahead of the Singles Day Marketing event. Alex refuted Alibaba’s claim and maintained that both companies indeed had a partnership with Alibaba Group.  He stated “We’ve been partnered with Alibaba Group since May through AliExpress. We have driven AliExpress significant revenue and distributed bitcoin rewards to our users.”

The heat subsequently caused by Alibaba might probably be a result of the Singles Day Marketing Campaign getting too popular. With major outlets equating the event to mark Alibaba accepting Bitcoin payments.  Especially given China’s government’s hostile attitude to Bitcoin and cryptocurrency, the retail giant might have deemed better to avoid the association.  While sharing his sentiments, Alex claimed it was unfair towards Lolli given that both firms mutually agreed to launch the collaboration in conjunction with Singles Day.

“Alibaba.com trialed our services for 24 hours and decided to deactivate the partnership without cause — breaking its contract [...] The agency representing; Alibaba.com approved a contractual agreement on behalf of Alibaba.com;  that included the promotion of Alibaba.com; the use of its brand, email marketing, and sharing on social media and various channels. There was no malintent on our end to misrepresent Alibaba.”

The CEO felt that the denial of partnership by Alibaba was misleading and could eventually defame Lolli’s brand. If anything, the CEO notes ‘ we did nothing wrong and abided by everything we contractually agreed upon with them.’  Meanwhile, Alex described the situation as unfortunate and looks forward to the possibility of working with Alibaba.com in the future.