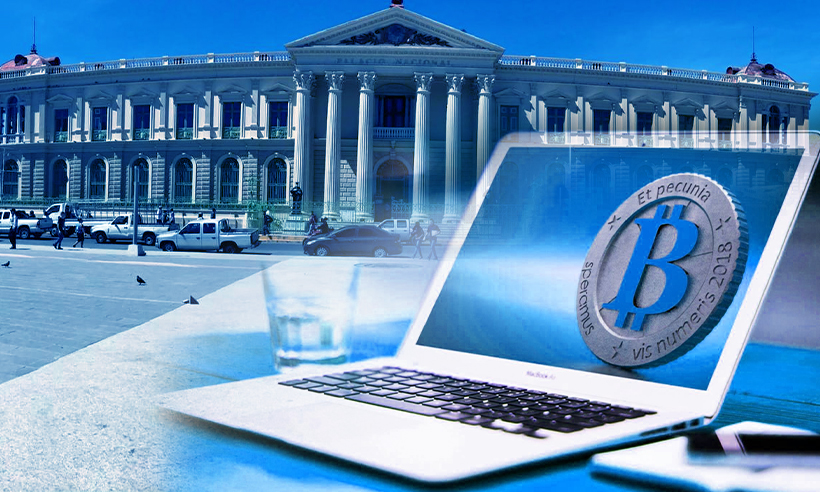 Majority of Experts Believe Bitcoin Will Overtake Global Finance by 2050

Bitcoin(BTC) is poised to overtake the global financial system by 2050, according to 54% of crypto experts surveyed by fintech company Finder. Although, 44% of the respondents disagreed with this notion and said that it will never materialize. The question about Bitcoin adoption was part of Finder’s “Bitcoin price prediction report,” which was published yesterday. The report compiles insights from a panel of 42 crypto experts who answered various questions and addressed multiple concerns associated with the primary cryptocurrency.

Bitcoin to Replace Fiat Currency and Dominate Global Finance by 2050

Bitcoin’s worldwide adoption or “hyperbitcoinisation” is a subject that has made its way into many recent discussions. Almost 29% of Finder’s panelists believe that the phenomenon will occur as soon as 2035, whereas 20% opine that 2040 is a more reasonable target.

With El Salvador’s adoption of Bitcoin as legal tender and Venezuelans using it to counter hyperinflation, crypto enthusiasts are excited about the asset’s future potential. Nearly 55% of the panelists feel that the king crypto will become the currency of choice in developing nations — with a third of the respondents(33%) saying that this can happen in the next 10 years.

Sagi Bakshi, the CEO of crypto exchange Coinmama, states, “All eyes on El Salvador now – some mocking, some crossing fingers. I am sure that their use case will be a great example of innovation and fast penetration. Financial services will be built on top of a public ledger, and the naysayers will be surprised.”

Meanwhile, University College Dublin lecturer Paul J. Ennis thinks that widespread BTC adoption will be triggered by populist regimes that use cryptocurrency as a bargaining chip to undermine the “dominant economic forces in our world.”

Environmental concerns surrounding Bitcoin mining are a major obstacle to the currency’s wider adoption. Around 93% of the experts on the panel acknowledged that the asset’s carbon footprint could hurt its prices, although they are divided on how significant this will be.

Some 31% of the participants said that the network’s energy-intensive proof-of-work model will have a big impact on Bitcoin’s price, while another 31% felt that the impact would be moderate.

However, a majority of the panelists were opposed to the idea of Bitcoin moving to another model, with 66% saying that the proof-of-work consensus is a necessary evil.