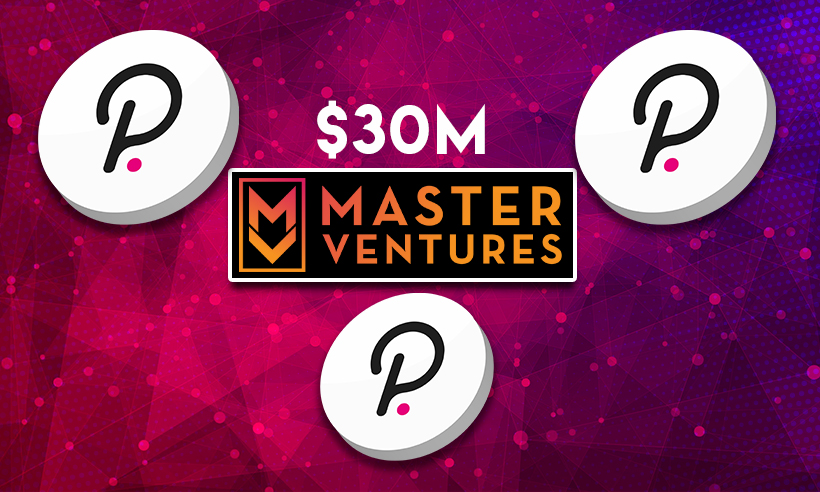 Master Ventures, an Asia-based private venture capital firm, announced on Wednesday to launch a $30M venture capital fund to promote enterprises attempting to integrate with Polkadot as well as other early-stage ventures based on the protocol.

The fund, the first of its kind, will promote and finance Tier 1 Blockchain/cryptocurrency enterprises hoping to earn a Parachain space on the Polkadot Relay Chain, as well as fund early-stage investments in businesses in the fast-developing Polkadot & Kusama ecosystem.

The firm has invested in approximately 100 businesses, several of which have expressed an interest in developing on Polkadot. Polkadot, according to Master Ventures, will be one of the clear long-term winners in blockchain and ecosystems.

According to Orion Depp, Managing Partner of Master Ventures Investment Management, Parachain winners such as Acala, Phala, and Litentry could represent the next Compound, Maker, and Zcash on Polkadot’s next-generation platform.

Polkadot is a single network that tries to make several blockchains function together. Each of these blockchains is referred to as a para chain, and to connect to Polkadot’s main network, they must do so through a para chain slot, which is restricted in number.

The Master Ventures Polkadot VC Fund requires a $100,000 minimum investment and is only available to inhabitants of the United States and its underlying territories. Investing in the Fund is speculative and carries significant risk.

Shares should only be purchased by those who can afford to lose all or a significant portion of their money. Past results are not a guarantee of future outcomes.