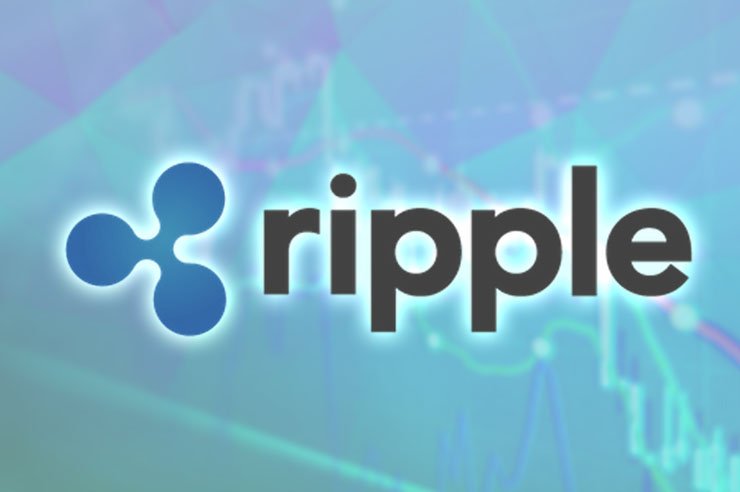 Messari’s Founder Ryan Selkis published a report on November 20, accusing Ripple of  tax sheltering using its RippleWorks charity foundation. A public balance sheet during fiscal year 2018 reveals that the affiliated entity did not donate a single dollar to other charities, though this appears to be a nuanced issue.
Moreover, Selkis’s findings have coincided with a report from Elliptic highlighting that more than $400 million worth of XRP tied to illegal activities. Despite the monitoring firm stressing that this figure only represents 0.2 percent of total transaction value, Selkis used this moment to publish his report. He wrote:

“I’ve had this one in the back pocket for a couple of weeks, but didn’t really have the energy to publish it and then deal with the wrath of the XRP army again.”

Ripple Holding the Cash Back

Notably, RippleWorks is a 501(c)(3) nonprofit organization registered in the United States and co-founded by Chris Larsen; the current Executive Chairman of Ripple. Moreover, The charitable organization is quite unique in that it does not provide material assistance. Instead, it provides “charitable consultancy” delivered by experts connected with the foundation. An example is the ALU school in Africa that was supported by “Rippleworks Expert” Brett Browman; who provided growth marketing.
The Messari’s co-founder claimed that the foundation delivered zero charitable donations to others; according to its public balance sheet for fiscal 2018. In addition, the foundation seems to have incurred only two million dollars in non-tax expenses; out of a revenue of almost $300 million and $1.2 billion in Assets Under Management.
In conclusion, Selkis says that “[Ripple is] using that vehicle as a corporate and executive tax shelter.” He then compared these figures with the Ripple Foundation’s other expenses: a $665,000 salary for the CEO and a $30 million investment in Michael Arrington’s XRP Capital. “Arrington, of course, is a personal friend of Ripple CEO Brad Garlinghouse,” he noted.