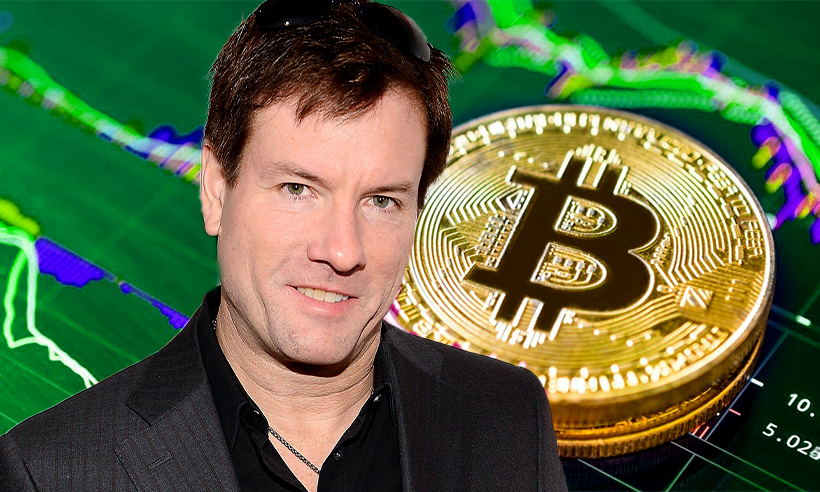 According to MicroStrategy CEO, Michael Saylor-controlled entities have now acquired 111,000 Bitcoins without selling a single satoshi. The entire stash was worth $2.25 billion at $24,450 per Bitcoin.

Saylor did not specify which entities or their distribution in a tweet on Wednesday.

“Entities under my control have now acquired 111,000 #BTC without selling a single satoshi,” he tweeted.

This total presumably includes MicroStrategy’s 92,079 BTC — which it topped up yesterday — as well as Saylor’s personal Bitcoin stash, which, unlike MicroStrategy, he does not disclose through SEC filings.

He last disclosed how much he personally owns on October 28, 2020, when he stated that he possessed 17,732 bitcoin. This adds up to 109,811 bitcoin, implying he may have purchased some more himself.

MicroStrategy CEO Michael Saylor was recently involved in another Bitcoin-related Twitter argument. This time, it was with Peter Schiff.

CEOs who followed Saylor’s “asinine advice to plug their balance sheets into Bitcoin” to hedge against a 2% annual inflation rate are suffering 17 years’ worth of expected inflation losses, with their “hedge” dropping by as much as 34%, according to Schiff.

Saylor replied to Schiff with a screenshot of gold’s investment gains in comparison to Bitcoin, showing that the precious metal would have given 77 percent lower returns than Bitcoin over the previous year.

Schiff believes that gold is a much more secure asset than cryptocurrencies. He asked Saylor, whose company owns billions of dollars in Bitcoin, why they don’t want to talk about it rather than passing up opportunities to do so.

The company currently has entities under its control now owning 111,000 Bitcoin having invested $2.25 billion on the entire stash at an average selling price of $24,450 per Bitcoin.