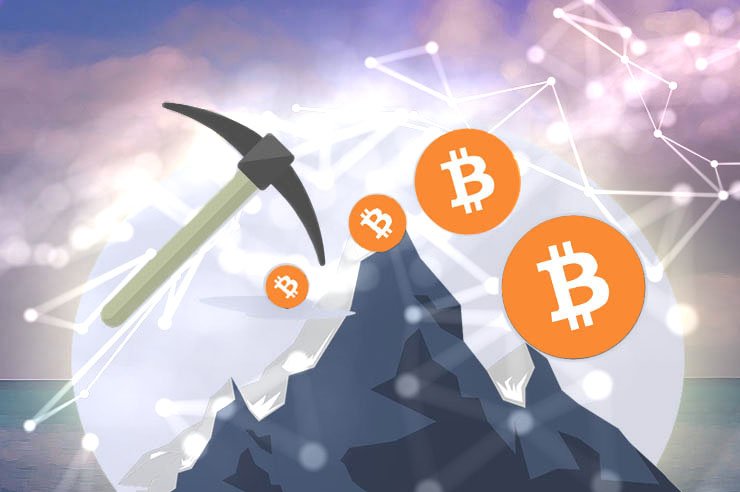 The openly-listed firm, Argo Blockchain adds 1,000 new mining machines, financial news source, proactive investors notes on Sept 19.
The installation of these miners would increase the firm's net number of mining machines to 6,000. Moreover, the company also intends to purchase 6,000 more mining machines in the next coming months.
The company, openly financing on London Stock Exchange under the supervision of ARB ticker. Reports which revolved in August also indicated that the firm signed an agreement to advance its electricity supply up to 357%. And that would surely be enough to supply about 15,000 mining machines.
Argo Blockchain pledged to provide updates on its advancement plots, that would be disclosed in the coming month.

All the while, Argo Blockchain held 7,025 miners, mainly to mine Bitcoin (BTC). Yet, if it expands to 15,000 miners, this would increase its net hash rate by 1,360 Peta hashes. Also, this way, it could be the largest publically-listed mining firm.
As per Google Finance, from the start of May, the firm's stock value surged by 192.3%, from £3.25($4.06) to £9.5(11.85) per share.
Reportedly, Bitcoin mining had proven to be a profitable endeavor in its ten years of existence as perpetual income for bitcoin miners has topped $14billion.