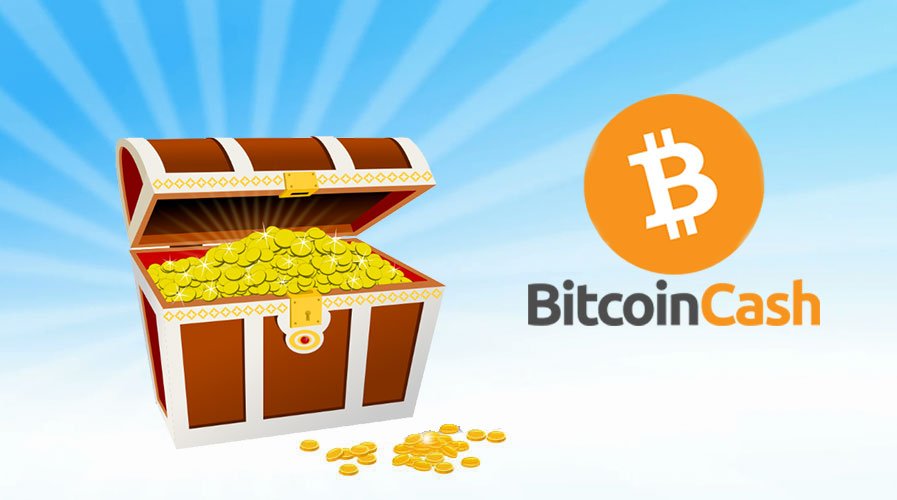 Bitcoin Cash of worth millions of dollars has been misplaced due to misdirected transactions. The users have negligently sent the transactions to nested SegWit addresses which are not supported by the hard fork of Bitcoin, i.e. Bitcoin Cash. The pool of misplaced coins increased after the changes in SegWit rules, and whoever finds that block would surely hit a jackpot of some sort.

On August 24, 2017, Bitcoin activated SegWit (Segregated Witness) addresses after the Bitcoin Cash forked away from Bitcoin. Both the networks support particular types of address, P2SH (pay to script hash), which start with three but BCH does not involve the SegWit script, but BTC uses Segwit script (nested Segwit). Users of BCH mistakenly used nested SegWit due to its similar nature and BCH got misplaced which turned into the jackpot.

The Saga Of The Unaccounted Bitcoin Cash

According to the latest estimates of Coinmetrics, at least 19,000 BCH has been lost since 2017 due to the same address confusion. The estimations further helped to study the events which will give the real picture of lost and recovered coins.

The series of the jackpot started in 2017 when more than 400BCH worth $500,000 at that time was at stake. To access the 63% of funds ($500,000), miners needed to allocate around $15000 to rent out the hash rate to improve the chances of mining the block. But the miners did not succeed in reaping the rewards, and finally, the community of Bitcoin Cash recovered the funds and the lost tokens were distributed back to their owners. Despite the funds’ recovery, around 402 BCH went unclaimed.

Hard forks modified the rules related to the recovery of SegWit between November 2018 and May 2019, between these months, around 4000 BCH were accumulated. When the miners tried to obtain the fund in 2019, the chain reorganization prevented the profits of users, and ultimately the funds were diverted back again to their owners—mining pool BTC.TOP succeeded in recovering only half of the Bitcoin Cash.

Coinmetrics explained that still, 9,128 BCH, which has the current worth of around $2.8 million are unaccounted.

Minning pool is still in the process of recovering Bitcoin Cash Coins. Publicly identified miners return the majority of the BCH recovered, but the blocks recovered by unknown mining entities are still undetermined. But to maintain the confidence of users of BCH, the lost transactions must unravel soon and must be returned to their owners.