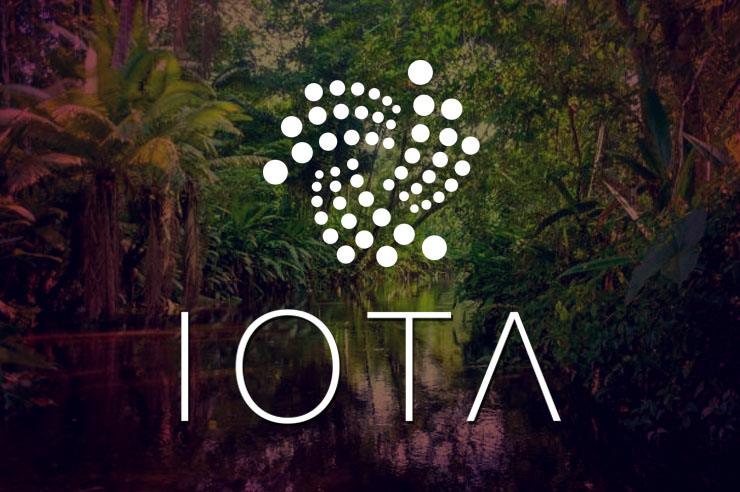 MoonPay and IOTA Foundation Work Together to Solve Trinity Attack

The IOTA network has been inactive for a couple of days now and the IOTA foundation expects it to be back online by 2nd March. The foundation did abruptly shut it down the previous week after an attack that resulted in Trinity Wallet users losing $2 million to hackers.

Moreover, the IOTA Foundation said it is developing a transitional tool for the users to transfer their funds from their current accounts to new ones. When the transitions are over, the Foundation will reactivate the network. Additionally, the Foundation is working with MoonPay to solve the Trinity Wallet hack.

The little known MoonPay came to the limelight following the Trinity Wallet’s attack. The hacker utilised Trinity Wallet’s weaknesses which are linked with MoonPay. The payments processor is now gaining fame for inapt reasons as IOTA traces the source of the attack to MoonPay’s vulnerabilities

According to investigations by IOTA foundation, MoonPay’s server was loaded with a forged version of MoonPay’s software development kit. Afterwards, the hacker was able to launch Trinity through MoonPay.

Nonetheless, MoonPay claims it is well developed and its API is of the highest standards. On the other hand, IOTA claims to get to the roots of the attack; would be ascribed to MoonPay as it is still unclear whose failure it was.

Furthermore, MoonPay through a series of tweets on 21 Feb. said that it is working together with the IOTA Trinity to investigate the malicious attack. The tweet also noted that the payments processor had appointed top professionals to spearhead the investigations on the attack. In addition, the firm said that after investigations are complete; necessary actions such as General Data Protection Regulation (GDPR) and other security measures will be integrated to prevent similar attacks.

In conclusion, the move by IOTA to deactivate the network remains a controversial one since it should be decentralized. The non-profit foundation was able to power it off since it operates the coordinator node. This node ensures the validation of linked individual transactions.