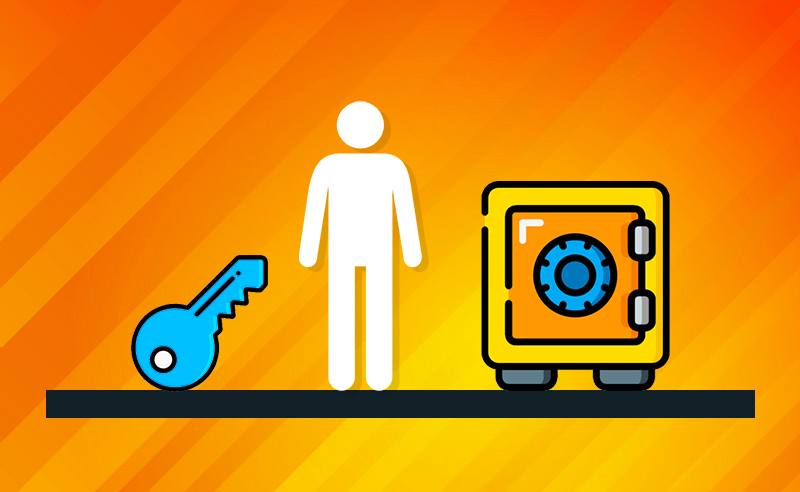 Most Profitable Proof of Stake Cryptocurrencies Everyone Should Know

Most Profitable Proof Of Stake Cryptocurrencies

Here, below, I have provided the best Proof of Stake coins list. These cryptocurrencies are most profitable and are doing well in the crypto world. 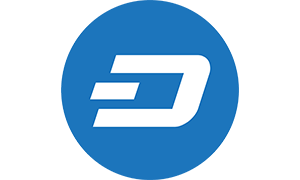 Dash is the first name when it comes to the list of the best Proof of Stake coins. This cryptocurrency began its journey in 2014. Evan Duffield was the person behind this digital asset. Dash is a very popular name in the world of cryptocurrencies. This cryptocurrency originated from a hard fork of Bitcoin protocol. Also, it is a DAO(decentralized autonomous organization) which is operated by a subset of its users. These users are referred to as master nodes in terms of Dash. Transactions that are done with the help of Dash cryptocurrency are untraceable in nature. At that time, when Dash was launched, it was known as ‘X coin.’ After that, the name was changed to Darkcoin, and finally to Dash. Currently, it boasts itself as a peer-to-peer digital cash system, which intends to be as liquid as the traditional real-world cash system. The Proof of Stake profitability of Dash has made it the number one choice among people. 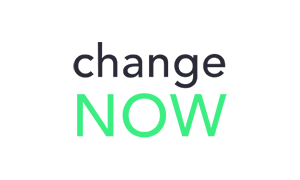 ChangeNOW, the leading registration-free instant exchange platform, launched NOW Token in May 2018. The first token launched by an instant exchange platform, NOW allows its holders to list new assets on ChangeNOW, get cashback from exchanges (coming soon!) and now also to earn up to 25% APR through its brand-new Staking Program. One can easily get NOW from IDEX and Binance DEX in order to stake it, as well as receive it through various giveaways that the platform does fairly regularly. 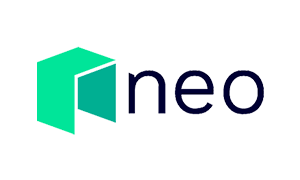 Next name in the most profitable Proof of Stake coins list is NEO. NEO is one of the best blockchain startups which has originated from China. China is a country which hosts about 50% of the blockchain network. This means that the country mines the most number of cryptocurrencies. The development team behind NEO labels itself as ‘a distributed network of an economy that is smart in nature.’ With this phrase, NEO can be considered as both a network and a cryptocurrency. The crypto aspect of NEO blockchain is GAS. The NEO Proof of Stakecoin is the best innovation that has come from China. 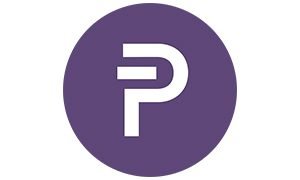 It occupies the third place among Proof of Stake coins 2020. The full form of PIVX is Private Instant Verified Transactions. This cryptocurrency is referred to as a privacy token which has come from the fork of Dash cryptocurrency. This fork was done in 2018, and just like other Proof of Stake crypto projects across the globe, it does not have any stake capital. Thus, no one can spend the amount to get started with PIVX.

Lisk is a system which allows its user to built an application which is decentralized in nature with the help of Javascript. Javascript is considered to be a very reliable scripting language for carrying out such tasks. Mostly, other blockchains that have been introduced so far require the user to learn Solidity, which is a recent scripting language. The primary focus of this cryptocurrency is to offer a system which will be easy for its user to understand.

READ  The Number of Cryptocurrencies Is Huge: Some Have an Advantage in Investing Over Others

OkCash is a good Proof of Stake cryptocurrency. Just like NAV Coin, OKCash started its journey in 2014. The name of its startup is also OkCash, and it had been for a very long time in the crypto industry. This cryptocurrency provides a controlled way to examine each and every transaction that goes through its network. The primary purpose of OkCash is to become a universal payment system which would be readily accessible to its users. 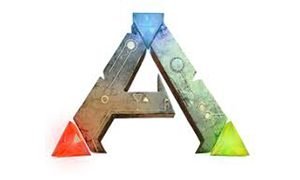 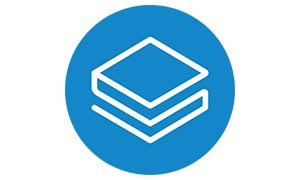 It is a blockchain network system which is mainly focused on business process. Companies utilize this blockchain to create their own DApps. The developers generally do not require to know about blockchain technology. Stratis is exceptionally smooth because it is entirely compatible with C#, which is a commonly used general-purpose programming language. It is also scalable because it can verify transactions with the help of side chains. Earlier, it was started as Proof-of-Work, but after some years it became Proof of Stake service. 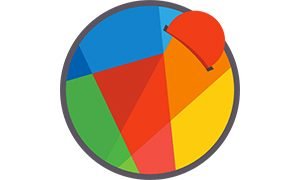 The primary objective of ReddCoin is to emerge as a tipping cryptocurrency for all the social media platforms. With the help of this digital currency, a user could tip anyone for any type of contest that he or she likes on any social media platform. ReddCoin also allows one to stake within a wallet that provides good returns to its owners. 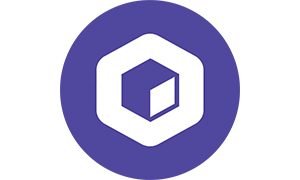 Neblio comes last in the Proof of Stake coins list 2020. Neblio could be considered as an enterprise blockchain network system which is futuristic. It is used in the creation of services and tools that are required for delivering the blockchain technology for small, medium and large-sized firms in a fast manner. Thus, it can be said that Neblio possesses a Proof of Stake consensus mechanism to secure Digital Ledger technology and blockchain platforms.

What Is Proof of Stake In A Blockchain System

The idea behind Proof of Stake was that a user could approve or mine block transactions as per the number of coins held by him or her. In other words, it can be said that the mining power will be directly proportional to the number of cryptocurrencies the user would have at that time. Proof of Stake works as an alternative to PoW(Proof of Work), which is blockchain technology’s first consensus algorithm. A significant disadvantage of PoW was that it required a tremendous amount of energy and miners were required to sell their crypto assets to pay for the price. With the introduction of Proof of Stake, the power of mining depended on the percentage of cryptocurrencies that were held by its owner. One other advantage of Proof of Stake that it minimized the risk of being attacked by miners on the network. This is because Proof of Stake has structured the benefit in such a way that if a miner attacked the network, he or she would not reap any benefit from it.

Why Proof of Stake Was Introduced

The Proof of Stake strives to tackle the problem by combining the mining power in connection with the coins that the miner maintained. Earlier, when PoW was introduced, people never imagined that it would gain popularity among the miners. After some period when the number of miners increased, the power consumption also increased. To solve this, Proof of Stake was introduced. With this consensus algorithm, the network selected the miner based on the number of coins mined by him or her. In the delegated Proof of Stake, which is a new version of Proof of Stake, a miner gets selected based on the quality of transactions he or she has mined in the blockchain network. The more complex transaction a miner would have solved, the higher chances miners would get selected. 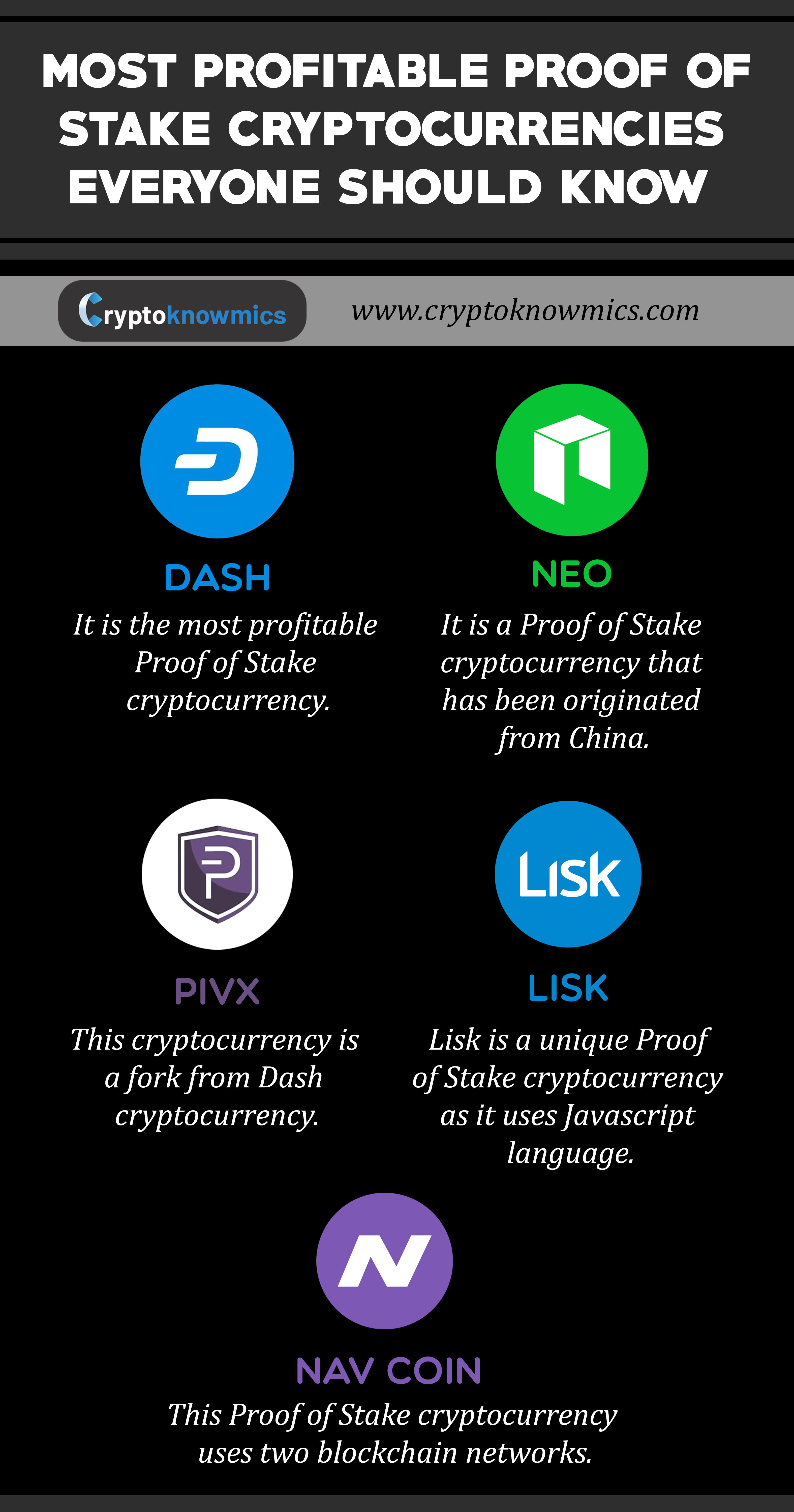