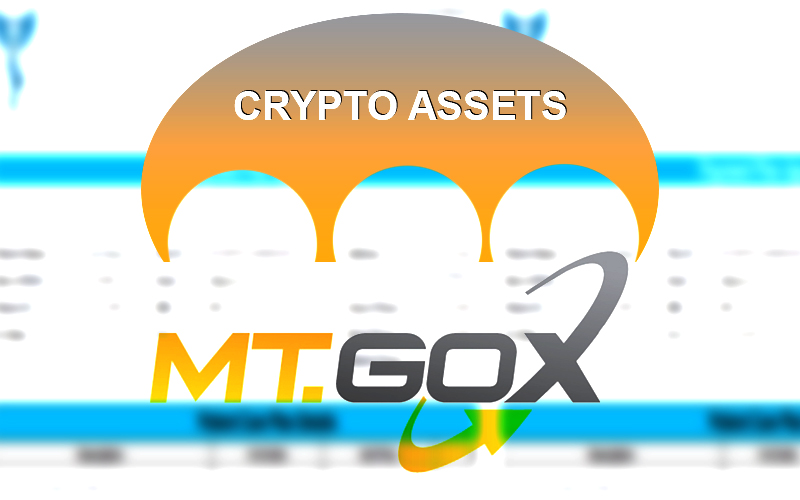 In the year 2014, when Mt.Gox lost around 850,000 Bitcoins because of hacking, the creditors have been waiting to get the compensation. The recent step, taken by the trustee in the case, could be considered as a concluding measure.

According to the report, the creditors, specifically those who have filed a reimbursement case, would be compensated in the same form. In the draft, it has been mentioned whether it was Bitcoin, Bitcoin Cash or fiat currency, the exchange would pay back the creditors in its original form.

While talking about compensation, the trustee of the exchange said, “fiat currency claims allowed in the rehabilitation proceedings ... will be given priority in payment, to secure the interests of such fiat currency claims.” The trustee has even requested the creditors of BCH and BTH to accept the payment in cash only.

The rehabilitation plan announces that if the exchange would be paying in cash, then it should sell-off all or part of its BTC/BCH.

Kobayashi explains the need to pay via cash and said that the exchange could not purchase extra BTC/BCH, as it does not have that policy, that is it (company) is planning to sell it.

The report says that the creditors filed a bankruptcy case against Mt.Gox which happened in the year 2014 and claimed to have lost 850,000BTC. But later, it had been found that around 200,000 BTC were already present in the Mt.Gox’s wallet.  In June 2018, the Tokyo District Court, in its judgment, announced to move the bankruptcy case to a civil rehabilitation process and asked the firm to pay the creditors in the original form, in which they have lost it.