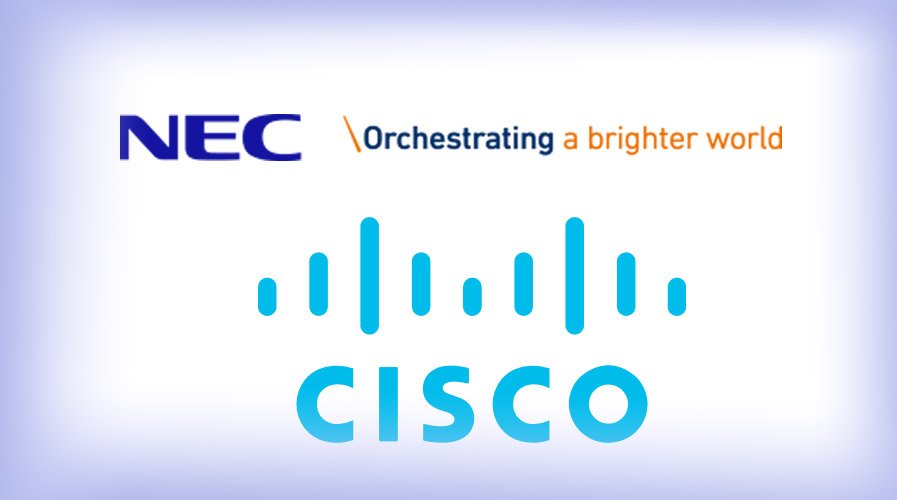 According to the reports, the introduction of network equipment has been considered a very important advancement by NEC, as it would strengthen the verification and monitoring throughout the network system supply chain.

In present times, cyber threats have become a big concern for everyone, as it could cause serious economic and social damage.

For NEC, the security measures for network equipment have become an important issue. It also noticed that the company also has to deal with risks that occurred throughout the supply chain. The NEC wanted to deal with those risk, therefore, it decided to design a platform where information could be shared safely while partnering with Cisco.

The report further stated that presently it is important to verify the authenticity of Cisco’s equipment with NEC, therefore, to do so, the company would combine the proprietary Trustworthy technology of Cisco with the lightweight tamper detection technology and blockchain technology of the NEC.

During the verification, the Trustworthy technology of Cisco would use the specific IDs of the device, their digital signature and other technical elements. At the same time, Lightweight tamper detection technology would use embedded software to detect program tampering. After the inspection of technologies, the network administrators could monitor and manage the authenticity of the Cisco device.

According to the reports, the NEC has also planned to expand its effort throughout the entire life cycle. The report further stated that NEC and Cisco’s combine initiative would confirm the authenticity of the device. Soon, NEC would also start end-to-end monitoring of network equipment for security areas.