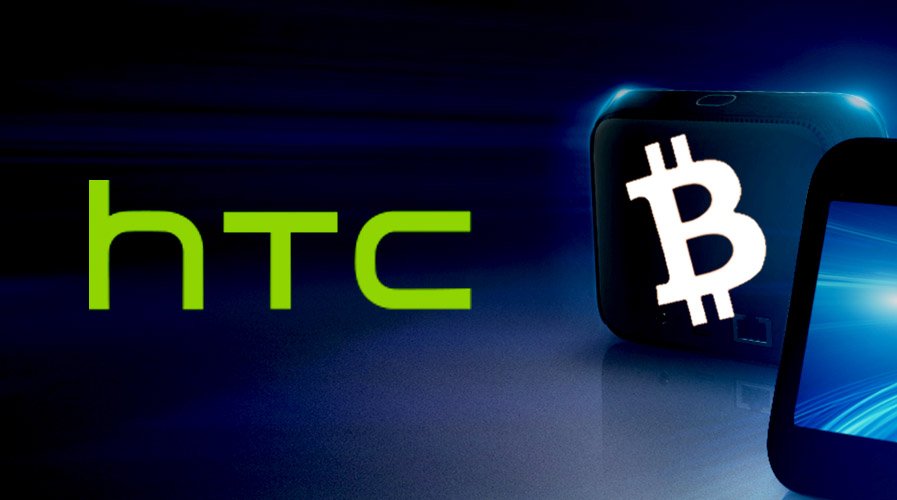 Six months ago, Taiwanese electronics company HTC announced its first crypto-friendly smartphone; Exodus 1. On Saturday the company announced the launch of its cheaper version, Exodus 1s. The tech company created the cheaper Blockchain friendly smartphone in a bid to entice the people hesitant about buying cryptocurrencies and expensive flagships from the likes of Apple and Samsung. Moreover, Exodus 1 initially cost 0.15 Bitcoin — over $1,189 at current prices; same price as a high-end iPhone or Galaxy.  However, HTC subsequently let people buy it in dollars for $699. The new device, Exodus 1s costs $244 or its equivalent in cryptocurrency. However, according to HTC’s Phil Chen, the big difference is that it comes packed with cryptocurrency-related features; that will let users exchange, lend and borrow digital assets.

In addition, unlike traditional smartphone devices, the EXODUS 1s will have an in-built crypto wallet. Additionally, it will have the capability to run a Bitcoin full node.  Running a full Bitcoin node does not mean mining Bitcoin, Chen said. The new HTC device has the capability to hold full Bitcoin ledger of transactions using an SD card in the process. The SD card is purchased separately and inserted into a slot on the phone. Furthermore, the ability to run a full Bitcoin node allows for added privacy and control. This means the whole record of Bitcoin transactions is held on the handset. It currently takes up approximately 260 gigabytes (GB) of memory, growing by 60 GB each year.

According to Chen, the Exodus 1 and 1s phones can hold multiple cryptocurrencies, including Bitcoin, Ethereum, Litecoin, and Binance coin. Each of these digital currencies has its own ledger. However, the Exodus 1s does not have the capability to run a full node for assets other than Bitcoin at the moment. The device will initially be available for order in Europe, Taiwan, Saudi Arabia, and the UAE. In conclusion, HTC is not the only company to have developed a Blockchain device. Swiss firm Sirin Labs has launched a crypto-focused handset, while Samsung released a blockchain-branded variant of its Galaxy Note 10.