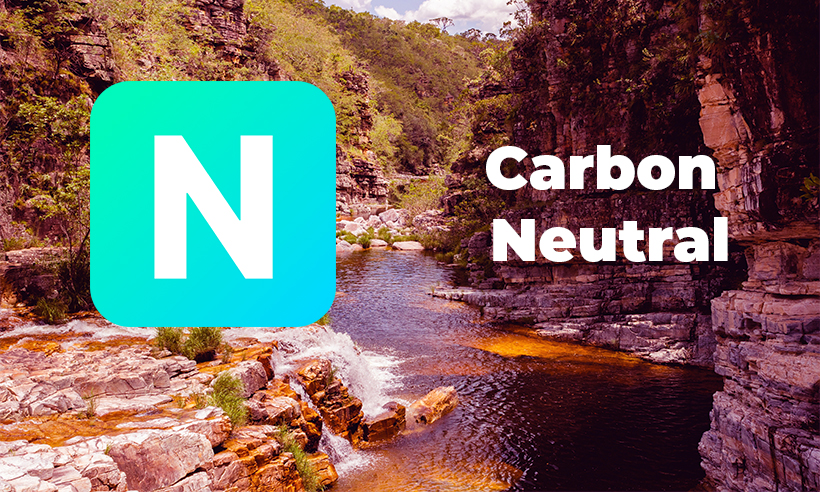 Gemini-owned non-fungible token (NFT) marketplace Nifty Gateway has pledged to become “carbon negative” this year. The announcement made on Monday drafts the plan of combining offset purchases and technology improvements that will make the motive successful.

According to founders Duncan and Griffin Cock Foster, Nifty Gateway will buy offsets equivalent to double its CO2 footprint at the end of every month. Site developers also plan on running Nifty’s NFT minting system through EIP-2309 to cut Ethereum gas fees by 99%.

Founders to use an Open-Source Emmissions Project

Duncan and Griffin Cock Foster both dismiss the concerns around crypto art’s impact on the climate. According to them:

“Because there is no blockchain to account for the carbon footprint of the traditional art world, which includes, inter alia, all of the private and commercial air travel to the Basels, Biennales, and countless other festivals around the world, not to mention the automobile traffic to gallery exhibitions, museums, and so forth, such criticism has not been leveled against the offline art world, despite the fact that its carbon footprint is orders of magnitude greater. Apparently, this is the price of transparency and accountability.”

The NFT marketplace said the offset program will use an open-source emissions project as its benchmark. The codebase estimated Nifty Gateway has the second largest footprint among the marketplace, being responsible for 13 million kg of CO2 through March 22. Despite it being only the fourth-largest marketplace by transaction count.

“In theory, Nifty Gateway will become a net removal of carbon,” the Cock Fosters mentioned in the blog post.