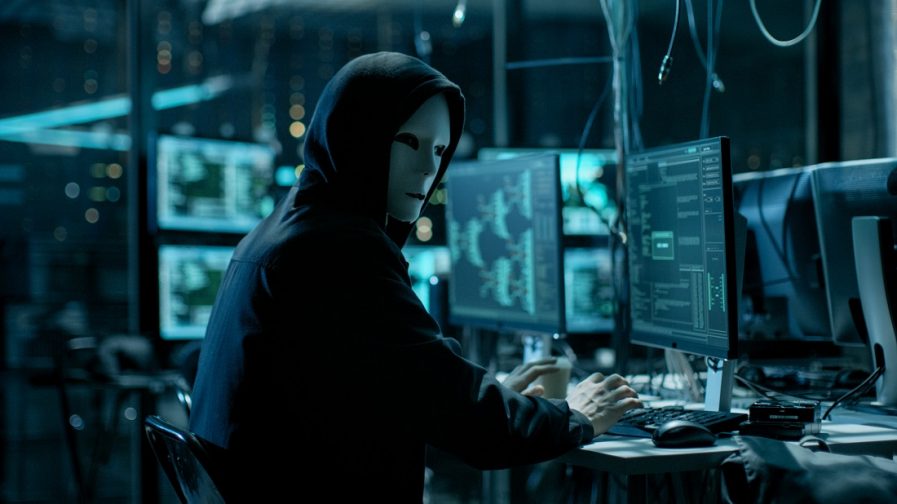 According to Jay Hao, CEO of OKEx, the attack was a malicious move to hamper the regular traffic of the server of exchange with the flood of Internet traffic. Hao cleared that though the attack was at large scale, no user was impacted and acclaimed that rival exchange can be behind the move in his official Weibo account.

Bitfinex, another primary crypto exchange also appeared to be trapped in the web of DDoS attack today. According to the recent announcement on official twitter handle, the exchange is under unscheduled maintenance to update the system for the purpose of better trading service.

We are investigating what seems like a distributed denial-of-service (DDoS) attack. We will keep everyone updated on here and our status page https://t.co/u3pYCVVGQq as we know more.

Though the temporary shutdowns of exchanges did not have any significant consequences over trading volumes, if the scale of the attacks continued to increase, it may prove as the major threat for the reputed exchanges.

How To Safeguard The Exchanges From Attacks?

DDoS is known to be a malicious attempt from the third party to disrupt the usual traffic of targeted server or network. The attacks are majorly used to distract the attention of the security team of the company, ultimately leading to data breach and financial fraud.

The attacks can be mitigated with the help of upgraded technologies related to black hole routing, rate limiting, web application firewall and also anycast network diffusion. The mentioned methods can safeguard the network from potential DDoS attacks.

The crypto space is prone to these attacks as it is based on the decentralised system and also due to the daily updation of technologies and increasing sophistication of cybercrimes. To gain the confidence of investors and for the global adoption of digital currencies, the threats need to be addressed, and security needs to be assured.