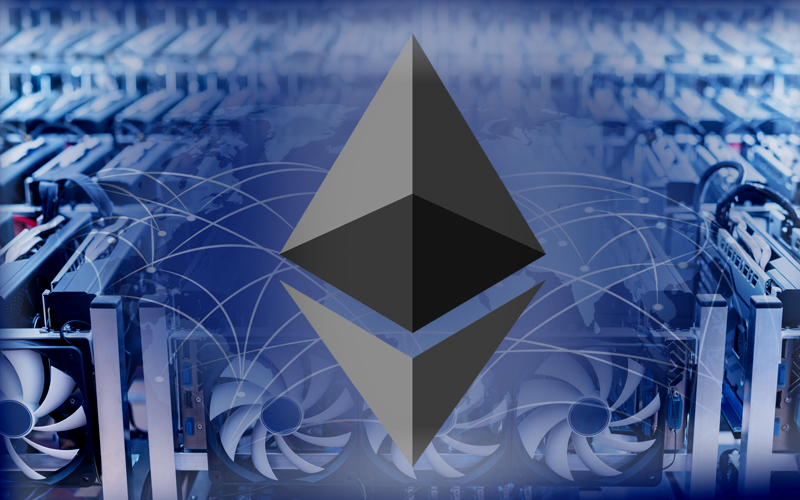 The Malta-based crypto exchange, OKEx, has announced that the OKEx Pool has become one of the large mining pools in the world that have backed the Topaz test network of Ethereum 2.0. The world’s fourth-largest crypto exchange by trading volume believes that this integration would help its network to attract more customers.

The exchange mentions that the people who want to know about the further launches of Ethereum could get information for its platform.

OKEx introduced its mining pool, OKEx Pool in the year 2019, to back at least 9 proof-of-work cryptocurrencies which include Bitcoin and Ethereum.

Within just three months of its launch, the mining pool was considered as the top five largest pool because of the hash power it had provided to Bitcoin (BTC).

According to Miningpoolstats.stream, the OKEx Pool is the 46th largest mining pool for ETH by hash power because it provides approx 25 GH/sec hash rate to at least 150 active miners.

Currently, the OKEx Pool provides 190TH/sec hash rate to ETH miners which means it only provides 0.01 percent of all hash powers while securing the recent ETH mainnet.

Recently, the chief strategy officer at OKEx, Alysa Xu, while talking about OKEx’x integration with Ethereum, said that the exchange’s collaboration with the Prysmatic Labs would help OKEx to enhance its work. Xu further stated that any kind of future progress by ETH would be promoted on OKEx’s platform.

She also expressed that the company is very happy as it has become the first mining pool network that has successfully integrated with the Topaz test network of ETH 2.0.

It has been reported earlier that the Topaz Testnet of Ethereum 2.0 would bridge the gap between proof-of-work consensus and proof-of-stake. This testnet has been developed by the Prysmatic Labs and already has over 20,000 validators.

To become an active node on ETH the validators would have to stake at least 32 ETH for the test.