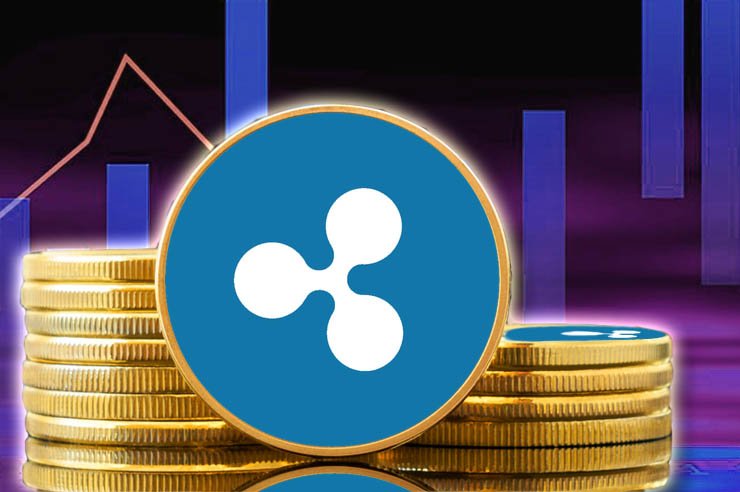 Over the last year, Ripple has been making significant progress in providing its financial solutions to the world over. The most recent development sees Ripple spread its presence in one more nation. The National Bank of Egypt (NBE), the country’s largest and oldest bank has entered an agreement with Ripple’s blockchain-based payments network RippleNet.

NBE is planning to use RippleNet’s cross border payments technology to increase remittances within Egypt. Reports claim that NBE is the first bank in Egypt to use blockchain, especially in the payments space.

Moreover, according to figures from the World Bank, Egypt is among the top five remittance recipient nations in the world. As per the figures, migrants sent $29 billion in funds to the Muslim nation. Hence, this strategic partnership for Ripple might come out to be a huge hit; in the middle east and North Africa.

In addition, Ripple’s Managing Director in the Middle East and North Africa, Naveen Gupta was present during the signing of the partnership. He commented that the agreement is a strong step which is in line with Ripple’s strategy to expand in the region. He described the move as “preferred and distinctive,” and believes NBE has indicated the will to welcome new technology.

Additionally, Dalia El-Baz who is the Vice Chairperson of NBE touched on some of the advantages that the partnership with RippleNet will bring. As per Dalia, the cooperative agreement will enhance NBE’s liquidity management and also improve its foreign currency profits.

In fact, according to a research report, this is very significant. This is because Egypt’s remittance market is speculated to hit the $20.5 billion mark; in total transactions by the year 2023. The report claims that a rise in population and an increase in mobile users; to impact the market in a positive way. It also adds:

“The international remittance, domestic remittance, and bill payment markets are expected to register a positive CAGR of 2.7%, 5.2%, and 15.4% respectively in terms of transaction value during the forecast period 2019E-2023E.”

In conclusion, NBE has joined the swelling list of financial firms that have partnered with Ripple. The freshest of these firms include International Money Express, MoneyGram and the London-based Finastra.