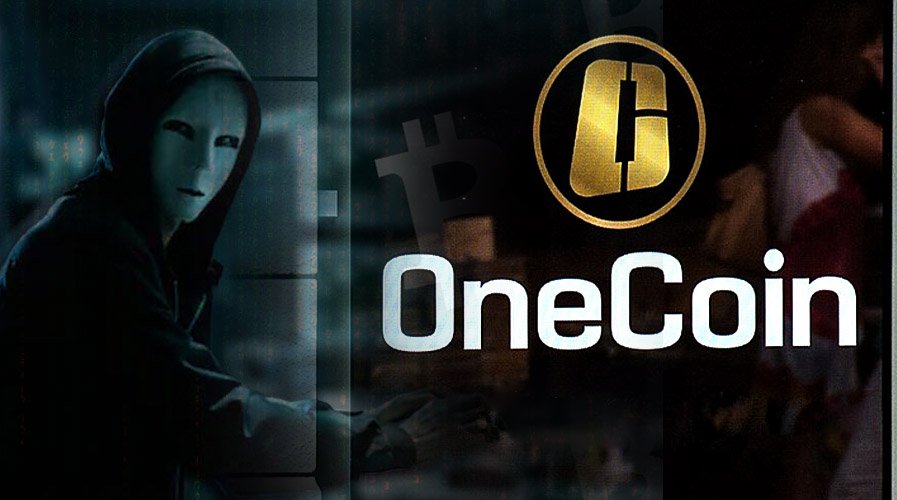 OneCoin Case in the NY Court To Continue till January 12

The latest filings in the OneCoin crypto Ponzi scheme case going on in the New York South District court will continue till January 12, 2020, as per the court orders. The continuance order in the case was granted as the US authorities and counsel for both the parties continued their arguments regarding a potential pre-indictment proposal. Given the status of the case and the ongoing discussions, the judge felt it was only appropriate to grant a continuance.

The lawsuit was filed against one David Pike, who is a COO of a private equity fund and believed to be associated with the OneCoin cryptocurrency scam.  The lawsuit alleged that Pike’s firm managed a series of equity funds called “Fenero Funds,” which were not a legitimate private equity investment, but instead used for laundering the proceeds from the OneCoin Ponzi scheme. The government agencies alleged that Pike lied to Federal Bureau of Investigation (FBI),  the Internal Revenue Service Criminal Investigation Division, and representatives of the United States Attorney’s Office for the Southern District of New York regarding the status of the funds.

OneCoin scam which was promoted to be a cryptocurrency running on a private blockchain promised a high return to consumers who brought more people on-board. The pyramid scheme allegedly collected $4 billion worldwide before going underground.  The Chinese investigation agencies recovered around $267 million and persecuted 98 people involved in the case. Many believe OneCoin was one of the biggest Ponzi schemes in the crypto space. The founder of the OneCoin pyramid scheme Ruja Ignatova disappeared in 2017 after US authorities issued an arrest warrant. She was finally arrested in March this year and pleaded guilty to the charges of fraud and money laundering for which she was sentenced for 90 years.