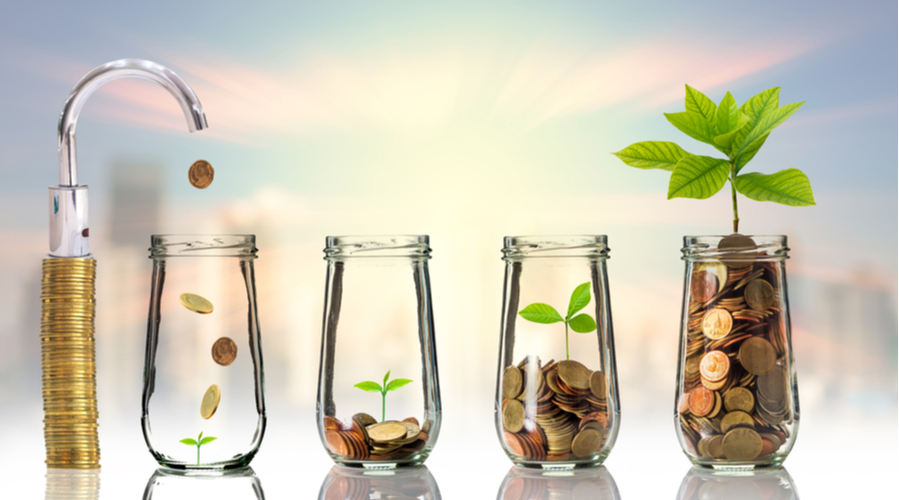 A Seattle-based startup, Transparent Financial System, which was developing a network for the real-time decentralized payment, closed the Series A funding round. The Cryptographic settlement network has raised over $14 million during the funding round.

According to the report, the funding round was led by the Pantera Capital, with participation from Jack Dorsey’s Square, Digital Currency Group and many more. In July 2018, the firm raised $8 million from Vulcan Capital and at present, after the Series A round it (firm) has got total funding up to $22 million.

While concluding its beta program, the firm stated that the fund it has raised during the round would be used to accelerate its product development and engineering. The firm also mentioned that soon it would start expanding outside the US.

Recently, the chief investment officer at Vulcan Capital, Chris Orndorff has said, “The financial industry is ready for new technology to improve the way people pay for goods and services.” Orndorff, while appreciating the Transparent team, further stated that since the first year of the firm, the team has made an impressive stride. Orndorff also mentioned that he would continue to work with his team as their strategic partner.

Vulcan Inc. was founded in the year 2018, by the late co-founder of Microsoft Paul Allen and in the month of July, the same year, Transparent spun out as an independent entity.

Recently, the CEO of Transparent, Alex Fowler, has stated that the firm was planning to build a new cryptographically secure, real-time settlement solution. Fowler further stated that during the traditional payment the users had to face a lot of friction, which would be removed with the settlement solution. Fowler added that the decentralized network of the firm would eliminate a single point of control that holds back the financial system.

According to the reports, at present, Fowler did not say anything about building a proprietary blockchain network. Fowler has mentioned that more details regarding Transparent would be revealed in the future.