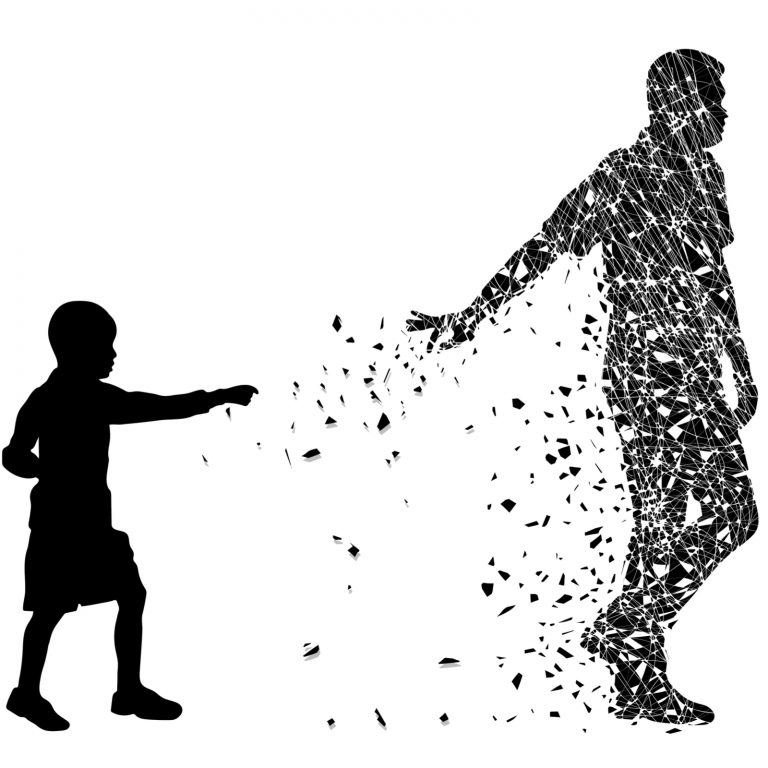 A decentralized exchange Sparkswap backed by Pantera Capital announced it would shut down on March 17. The exchange cited low user numbers as the main reason for closing operations and they would shut down all its trading services after March 24.

Meanwhile, new customers will not be able to register on the platform anymore. Additionally, Sparkswap said it was going to terminate the lightning node by April this year.

The decentralized exchange’s founder Trey Griffith said funds will remain with Sparkswap’s banking partner, AnchorUSD. Furthermore, users can withdraw their US dollar funds to their bank accounts, or leave them in the AnchorUSD account. Griffith stated the exchange was not able to build a large audience for sustaining operations over the long term.

He added that the operations of the exchange and building a crypto enterprise that interacts with fiat banking turned out to be an expensive endeavour. Griffith explained operating the self custody style was too small a niche, for sustaining the venture.

Sparkswap came into being in 2017 on the Lightning Network. It had a goal of creating a next-generation decentralized exchange with optimized execution speeds, comparable with centralized exchanges. All of which would be possible through atomic swaps. The exchange would go on to launch a desktop application, that allowed bitcoin purchases and not at the expense of “self-custody”

Sparkswap will become relevant in Years to Come

The founder highlighted that Sparkswap was too early for the date and that its services would be relevant with time. Griffith was certain that Sparkswap would overtake custodial exchange services in the near future.

Meanwhile, most of the project is open source and has encouraged developers to build fresh innovation. However, the blockchain firm, despite closing its services, advertised positions for new software engineers. During the 2019 financial year, the Decentralized exchange raised at least $3.5 million from a couple of cryptocurrency heavyweights. Including Pantera Capital, Polychain and Initialized Capital.