The blockchain trade finance platform which is headed by People’s Bank of China (PBC), has received significant funding around 32.35 million yuan (approximately $4.7 million) which will facilitate in research and development projects for next three years as per the latest media reports of Global Times.

China which is planning to launch its “Central Backed Digital Currency” is enthusiastically involved in boosting the blockchain technology to assure the success of centralized digital currency while protecting their monetary sovereignty.

In September 2018, the People Bank of China launched the blockchain trade platform in South China Province of Guangdong. The platform facilitates in sharing information related to inputs of enterprises among the departments of various banks. The initiative of the central bank linked 44 banks and 1,898 companies until mid-January and involved in more than 90 billion yuan transfers.

The industrial specialists signified that the raised funds would accelerate the growth of the blockchain technology-based trade finance platform, which can be proved as the highest level blockchain project at the national level, across the world. 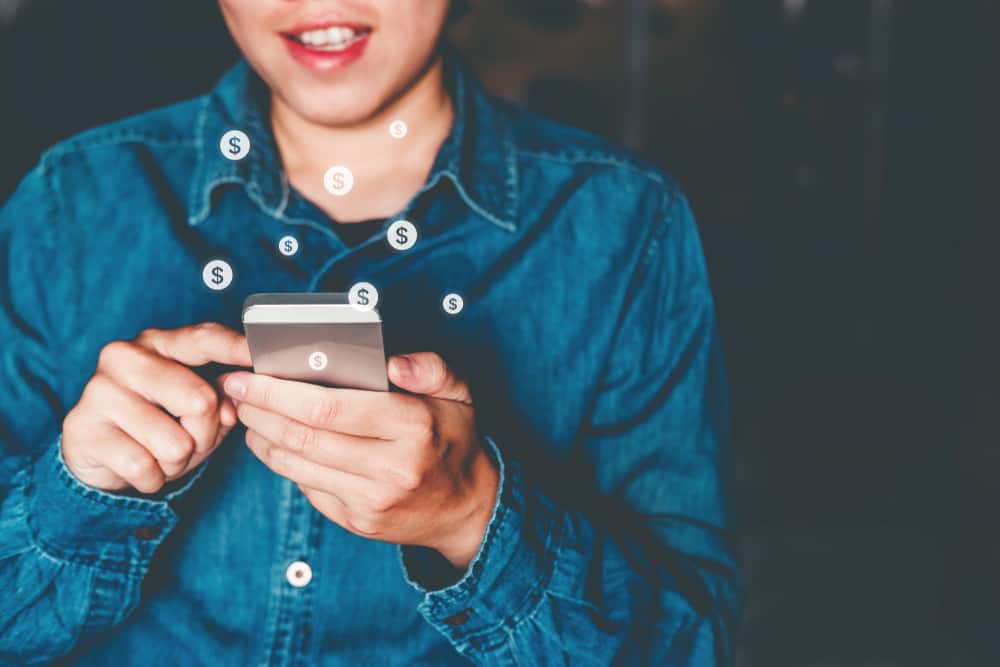 As per the independent analyst of Shenzhen, Wu-Hao, though the blockchain technology has the potential to crack down the isolated islands of information, a unified standard and revived technique are mandatory to break the barriers which can emerge in businesses. If the platform continued to show the positive results, People Bank of China may set the example for the world and enhance the process of interbank transactions as data will be shared through a distributed network.

The blockchain technology has the potential to transform the various sectors across the world, especially the banking sector as it can aid in asset management, faster cross border payments etc. The blockchain could be turned to a powerful tool for increasing the efficiency of businesses, ultimately resulting in democratizing the global economy.