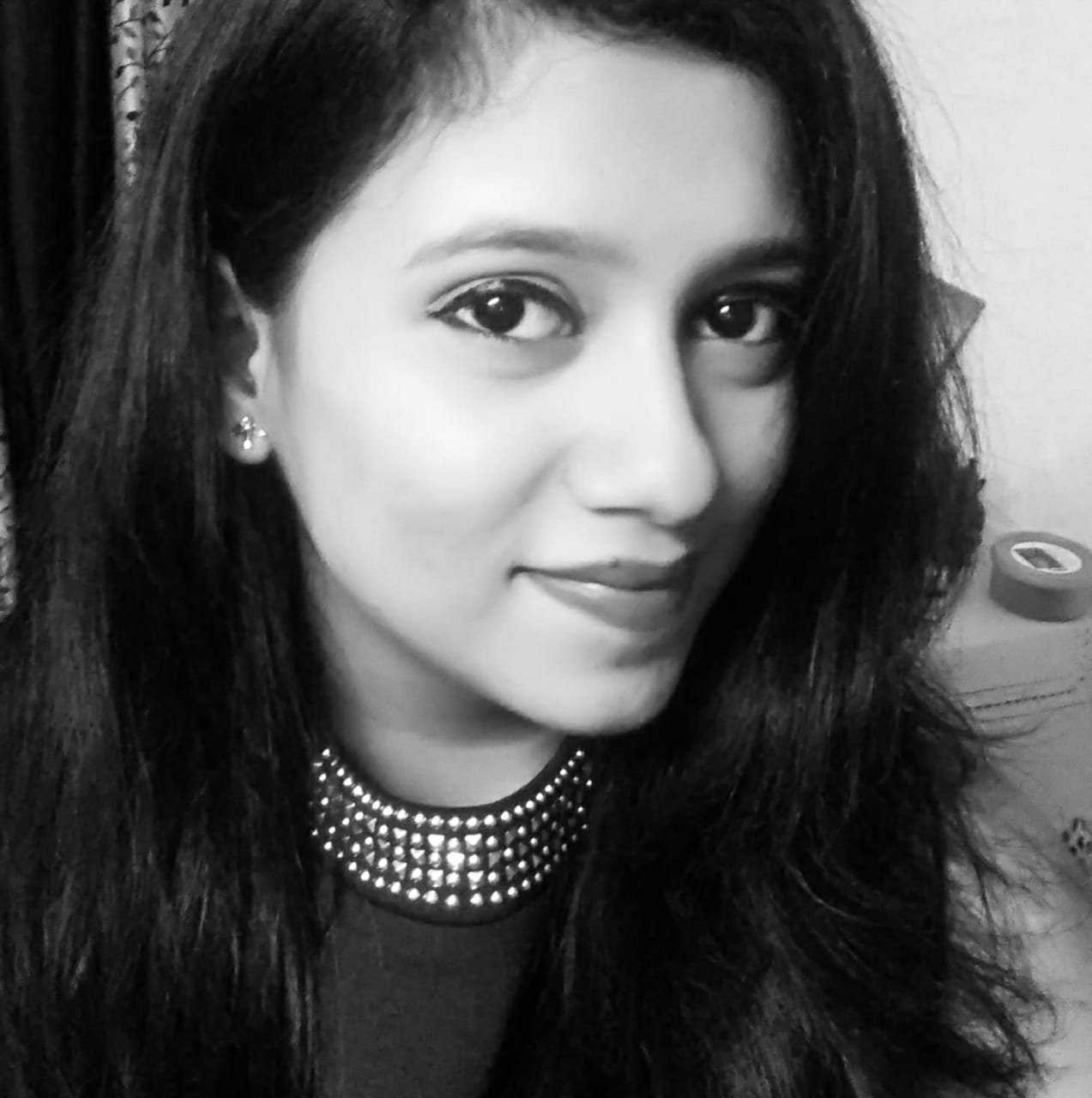 Reportedly, the People’s Bank of China is collaborating with Huawei to research blockchain technology. Well, according to the deal, the digital currency research division of the bank will work with Huawei. This will help in understanding the distributed database technology that’s backing the cryptocurrencies.

The news came in notice through Huawei’s official WeChat account. There was a meeting that took place at Huawei’s Shenzhen headquarters on Monday afternoon. Fan Yifei, the Deputy Governor of the People’s Bank of China and Huawei executives attended that meeting. Xu Zhijun, the Deputy Chairman of Huawei was also present. Yifei and Zhijun both visited the digital transformation exhibition hall of Huawei before the deal disclosure and announcement.

China and its support for the Cryptocurrency industry

This major partnership will be one of the first examples of leading companies joining hands with Chinese financial institutes to explore blockchain technology and the digital currency market. However, recently there have been enough announcements which aim at the country’s interest in technological innovation. And many of those announcements led to price movements in leading cryptocurrencies. Recently, the City of Guangzhou made an announcement of funding blockchain projects worth $150 million. And the central government has produced a series of twenty-five lessons on that innovation.

However, China also warned its citizens by saying its support for blockchain doesn’t mean it’s in favor of people.  It stated, “We should prevent the use of blockchain to speculate on scam currency.”

Many commentators and crypto experts questioned China’s interest in blockchain technology and the cryptocurrency market. Well, the argument says a highly centralized and authoritarian government is unlikely to be supportive of crypto-assets. And as cryptocurrencies are mainly censorship-resistant, anarchic and decentralized, this keen interest of China seems unusual. But how this partnership affects the aspects is still to be seen. But China’s support and endorsement of cryptocurrencies definitely boosted its cryptocurrencies as Neo, TRON, and Ontology.