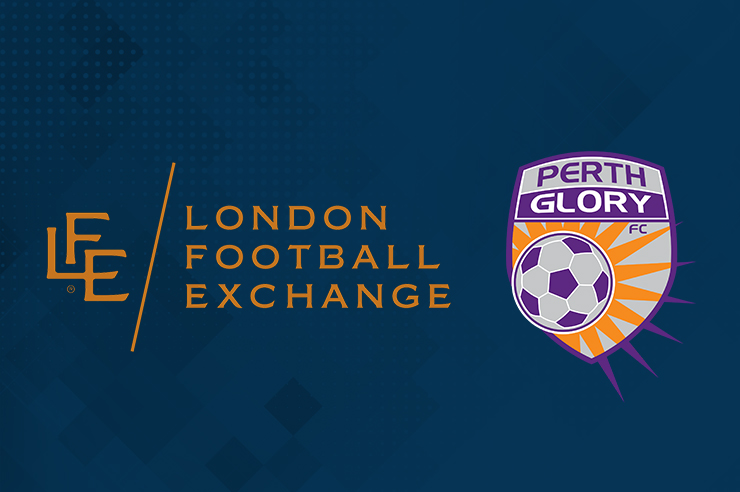 Perth Glory To Be Sold To London Football Exchange

Tony Sage, the owner of Perth Glory, closed the deal to hand over the majority of his stake in the A-League club to a London Football Exchange (UK based cryptocurrency Exchange). Tony waited for the right deal to protect the heritage of Glory. He comforted the fans by assuring that club’s name, colours and heritage will be preserved. LFE is fully-integrated football club stock exchange which harnesses the power of blockchain.

Why The Future of Perth Glory Changed?

Tony Sage was the sole owner of the Glory since 2009. But as the financial power of other A-clubs increased, he started looking for the investment partner. After the loss of about $2.9 million (2019), he remained the sole owner left in the league.

Since 18 months, Mr Sage received four offers but with the conditions that were not acceptable. He explained that offers from London Football Exchange (New Cryptocurrency Group)  suited his conditions to retain the heritage of Glory.

LFE’s updated technology is aiming to create a tokenised marketplace to remove the frictional costs within financial transactions. The Exchange can help in increasing the financial power of the club by introducing crypto investors.

As the millionaire is strongly attached to Perth Glory, he will retain the 20% stake and will be chairman of London Football Exchange from March 1, 2020. Sage was sad as well as excited at the same time, considering the bright future of Australian Football. He is optimistic about the opportunities that will increase the transactions if the deal is closed in 48 hours. The future of Perth Glory is expected to continue for the upcoming two years until the negotiation of TV rights.

According to the sole owner, the new opportunity will enable the CFG- style player movement and will aid in sharing the knowledge among the LFE’s other clubs. Glory is expected to have a competitive financial advantage against the rich A-league rivals. The pressures to increase the salary cap is downgrading the financially weak clubs like Perth. However, if big partners will support the little clubs, they can move forward to compete with the A-league changes.

Thus, the technology of blockchain is slowly penetrating in the sports and entertainment industry aiming to revolutionise the future.