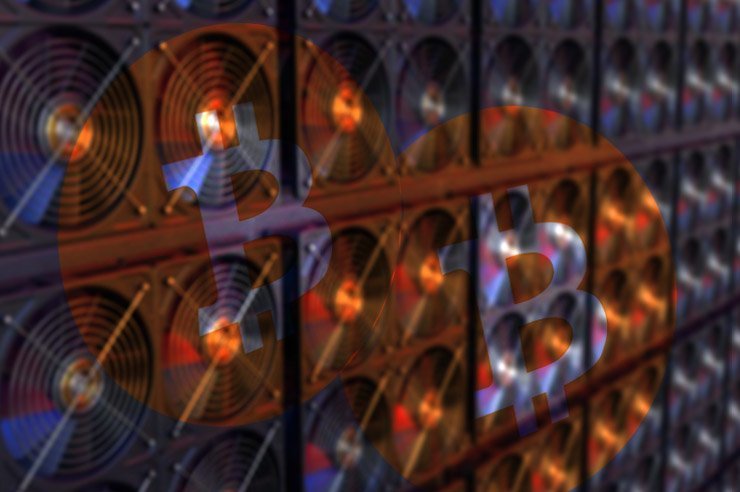 Layer1 Technology, backed by one of the biggest names in tech investing Peter Thiel, has officially commenced its mining operations in West Texas.

Peter Thiel is the co-founder of Paypal and also among the early investors of Facebook. Today the firm he helped fund, Layer 1 brought online several bitcoin mining containers, which cover about 30 acres of land. Each container has 2.5 megawatts (MW) power capacity and deploys the liquid cooling technology to curb high temperatures in West Texas.

Investments in the cryptocurrency have widely dwindled due to the long and chilly crypto winter. However, Bitcoin mining remains an attractive venture. Bitcoin is still recovering from the speculative bubble that burst.back in 2017. Consequently, the price of Bitcoin significantly went down before hitting the $20, 000 mark. It went to as low as $3,500 and has since gradually recovered to almost $10, 000.

In addition, San Francisco-based mining firm’s facility is situated in an ideal location. About 100 hundred miles from Midland Texas. According to Layer1 CEO, Alexander Liegl, electricity which is the biggest cost of mining cryptocurrencies; is so cheap at scale in West Texas. The region provides ‘the cheapest electricity in the world’ due to market deregulation, availability of natural gas; on top of the large renewable energy and subsidies from the local government.

In addition, Layer1 decided to locate its mining facilities in Texas to attempt counterbalancing the Chinese miners who control a massive 65% of the hashrate. The firm also designed its own mining equipment and manufactured them; instead of purchasing them from manufacturers such as Bitmain who are also based in China.