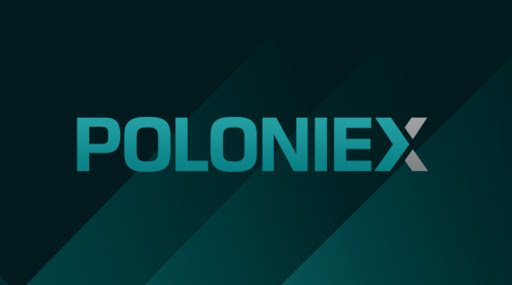 Poloniex Forced To Roll Back Trades After Error In Update

The Bug Caused An Error In Execution of Trading Activities

On Tuesday, the company stated in a tweet that it had introduced a change which unexpectedly included a bug that caused an error in the execution of trading activities for a short period.

Poloniex stated its automated audits put the site into maintenance mode after an error was found.  A message stated that they have recognised the bug and has deployed a fix.

The company revealed in other tweets that due to potential errors in accounting which stemmed from the bug, it had to cancel the trading activity for about 12 minutes in its platform, which affected trades occurred between 17:53 UTC and 18:05 UTC on Monday.

Maintenance has been completed and all markets are now open in post-only mode to allow traders to adjust orders to reflect current prices. We will re-enable full trading shortly. Thank you for your patience.

Poloniex Cancels All The Pending Withdrawals

For some time, the cryptocurrency exchange platform also cancelled all the pending withdrawals, although its latest tweet in the thread showed that these had been restored, as the regular trading was.

In October, Circle, a crypto finance company acquired Poloniex. Some weeks later, Justin Sun realised that Tron was one among the investors, but at an event, he continued that Poloniex would keep its freedom.

Although Poloniex shifted its base from Delaware to Bermuda with Circle and, following the purchase, dropped residents of USA as customers. Shortly after that, it began permitting users to make a withdrawal as much as $10,000 per day without having to complete know-your-customer (KYC) identity checks.