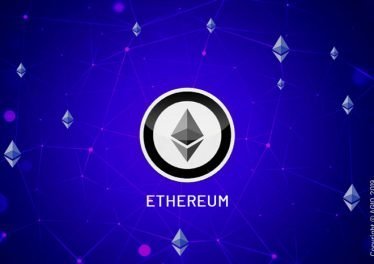 According to them, the new Polymesh blockchain layer code is licensed under the GPL3 and has a forthwith public structure than its preceding platform.

Reports from the Polymesh team explained that they had considered quite a lot of approaches before and during the buildup, – forking inclusive, on a subsisting blockchain network just as Ethereum and Geth.

However, they chose to continue building their own autonomous network, neglecting other frameworks and integrating the Parity Substrate (or the Cosmos SDK). More so, the choice of the process involved quite a lot of roadmaps, technology, community aspects, and product fit considerations.

As the team further explained,  Polymath’s features some characteristics like modularity – which is essential to the Polymesh structure and is reflected by a methodology instigated by the Polymath ST20 protocol.

The protocol features compliance rules, and functionality which can be added to the major infrastructure via new modules, Parity Substrate follows the same modular structure.

Over time, the team would be extending these capabilities through the build of module suites to provide financial primitives at the base blockchain layer.

Substrate Network To Bring Better Innovation To Its Blockchain

Since inception, the Polymath team has been involved actively in the blockchain community and has attended and sponsored lots of technical conferences, while participating in hackathons and open source projects and initiatives.

The team, however, believes that it is a big benefit that the Substrate offers a community of dedicated developers and teams building tools, blockchains and infrastructure around the structure.