One cryptocurrency which has been gaining ground rapidly is NEO. Ever since its inception in 2014, NEO, which was previously known as Antshares, has taken the crypto world by storm. With several updations that have been made to the Ethereum blockchain and introduced to NEO, it comes off as no surprise that NEO has earned quite a reputation for itself as the Ethereum Killer or Chinese Ethereum. NEO gained massively from the 2017 bullish cycle, which saw its prices surge from $0.14 early in the year to $51 in eight months. However, its prices dropped after that, and it costs $9.83 at the time of writing. Nevertheless, it remains a force to reckon with in the crypto space.

It is, however, crucial to note that it isn’t NEO but GAS (previously known as Antcoins) that is the real indication of coins used in the system. NEO is only indicative of the shares. Lackadaisical NEO project development has meant that NEO continues to lag in necessary infrastructure and doesn’t have too many reliable wallets that deal with GAS. Nevertheless, investing in NEO can reap rich dividends, especially if you have adequate information about the wallets that store NEO and GAS. So, without further ado, let’s get on to some of the most popular NEO and GAS wallets for 2020. 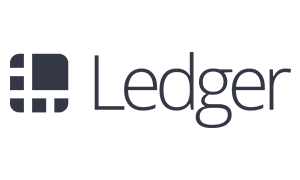 Ledger Nano S began providing support for NEO wallet in late 2017. It operates in tandem with the NEON wallet. If you use a combination of NEON wallet and Ledger Nano S, you can claim your earned GAS, without even entering the private key or keeping it in your computer. Thus, the susceptibility of your private keys to hacking reduces considerably. Also, if a hacker wants to siphon off your NEO or GAS coins, they would be able to do so only if they get access to your Ledger Nano S hardware device. This makes Ledger Nano S highly secure and the best NEO wallet. 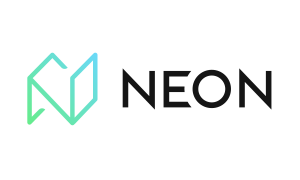 As the NEO team didn’t develop NEON wallet, it isn’t an official NEO wallet. But various NEO developers who reviewed it have found NEON 100% safe. It is an excellent wallet for people who are starting because it allows them to not only store both NEO and GAS assets but also send and receive them. The best thing about NEON wallet is that if you store NEO in NEON wallet, you will beome entitled to your share of GAS, which would be generated automatically. However, if you hold your NEO on an exchange, you won’t receive any free GAS. Another advantage of storing your NEO in the NEON wallet is that your funds will always be safe because the NEON wallet will not store information about your private keys. 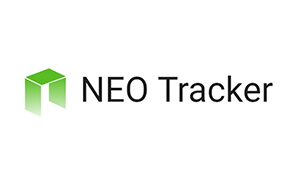 The NEO Tracker Wallet allows the users to not only store their NEO and GAS funds but also explore the NEO blockchain. It is a NEO web wallet that’s written in Javascript and is developed independently from NEO. Although the NEO Tracker Wallet isn’t an official NEO wallet as NEO developers didn’t develop it, it deploys some of the best practices to ensure fund safety. As it is very user-friendly, NEO Tracker is one of the most popular NEO and GAS Wallets for 2020. 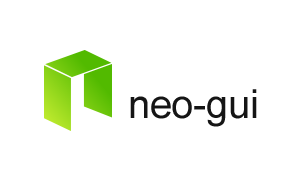 The NEO GUI was developed by NEO developers and is an official desktop NEO wallet. As it is a synchronising wallet, it facilitates the download of NEO blockchain in your system. Like the other NEO wallets on this list, NEO GUI also allows the users to store, send, and receive NEO and GAS funds while also allowing the generation of GAS for holding on to your NEO tokens. 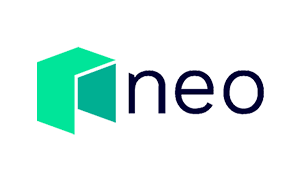 NEO CLI is another official NEO wallet that the NEO developers have created. It differs from NEO GUI in the way that the Command line prompts controls it as it is a CLI wallet. Although NEO CLI prides itself in the advanced security that it provides to its users, you shouldn’t go for this one if you’re a beginner. Go for NEO CLI only if you are familiar with the CLI language. As expected, NEO CLI would let you store your NEO and GAS funds and also send and receive it. 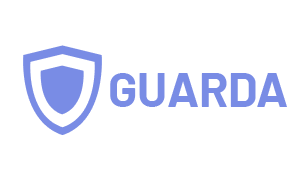 Guarda Wallet is a non-custodial multi-currency crypto wallet which is available on Web, Desktop, Mobile, Chrome extension platforms. The wallet supports more than 10k assets including NEO and NEO NEP-5 tokens. In Guarda Wallet users can claim GAS from the NEO network. One more great thing about the wallet is the support of human-readable addresses like Unstoppable Domains addresses, FIO and ENS addresses.

These five wallets are some of the most popular NEO and GAS wallets for 2020 that you can use to store your NEO and GAS funds. With a surge in the popularity of NEO, more options will come to the fore like the Guarda Wallet. Make it a point to carry out due diligence before choosing a NEO wallet; research about the background, development, compatibility, and legitimacy of the wallet. Also, create a back up for your NEO wallet and never leave your funds on an exchange for too long.

Sandeep is an avid cryptocurrency enthusiast and a keen &amp; passionate blogger. He has a strong mix of skills in the areas of computer networking, cryptography, algorithms, and data structures and specializes in ERC20 tokens. Lately, he is taking a lot of interest in blockchain-powered AI solutions, about which he is also reading and writing extensively. He has to his name dozens of deeply researched articles about cryptocurrencies, blockchain, AI, and IoT. Apart from that, he loves to keep track of the latest trends in social media and digital marketing space. Also, as a huge proponent of blockchain and cryptocurrencies, Sandeep tries to deliver all the latest cryptocurrency news to ardent crypto supporters like yourselves. If you like his content, feel free to follow him on LinkedIn.