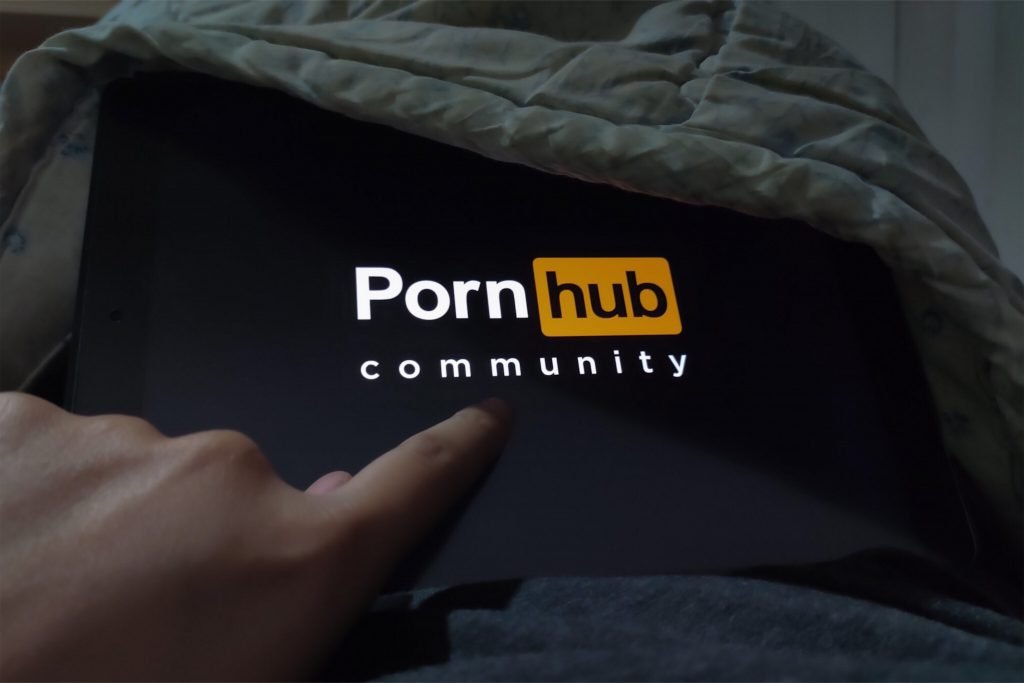 The CEO of TRON, Justin Sun, lauded Pornhub’s decision to include USDT via Tron wallet. He said that Pornhub’s decision was an ingenious way of supporting the victims of centralized payment platforms like PayPal. The site has also added privacy-oriented coin Verge (XVG) as its payment option since April 2018.