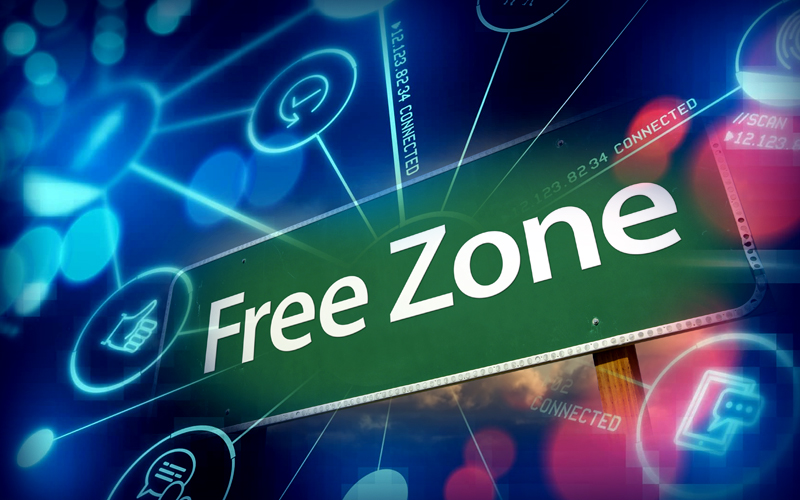 The Portuguese Government has been planning to generate Technological Free Zones with tailored regulatory regimes which not only would support innovations but experiments too.

On April 21, 2020, the country revealed its digital transition action plan. The Council of Minister of the country has promised the developers that it would comply with new zones to reduce the regulatory and legal burden imposed on them.

Vieira de Almedia, Independent Portuguese law firm, has notified that the legal frameworks that are being adopted by the government for free zones are totally different from the existing one.

Recently, while promoting experimentation in the free zone, the Council of Ministers have said, “The Resolution notes the importance of approving a legal framework that promotes and streamlines experimentation activities in a cross-sector manner in order to take advantage of all the opportunities brought by new technologies – from artificial intelligence to blockchain, bio- and nanotechnology, 3D printing, virtual reality, robotics and the Internet of Things, and including Big Data and the 5G network”.

Portugal Government Has Plan For Every Sector

After going through the Council of Ministers’ notification, the Independent Portuguese law firm stated that the government’s idea appears to be the more coherent and aligned approach for developing products and services including public and private, both. And for doing so it would take feedbacks from different regulatory bodies.

The action plan of Portugal for developing a digital society would initiate a knowledge-based economy which would encourage productive growth. The action plan focuses on several key areas like regulation, digital privacy, data economy and many more.

The government has also revealed its plan for the educational sector using digital technologies. It has asserted that for developing the economic condition of the country, and for restructuring the state, private sector and strategic industrial sectors, inclusion of new technologies is very important.