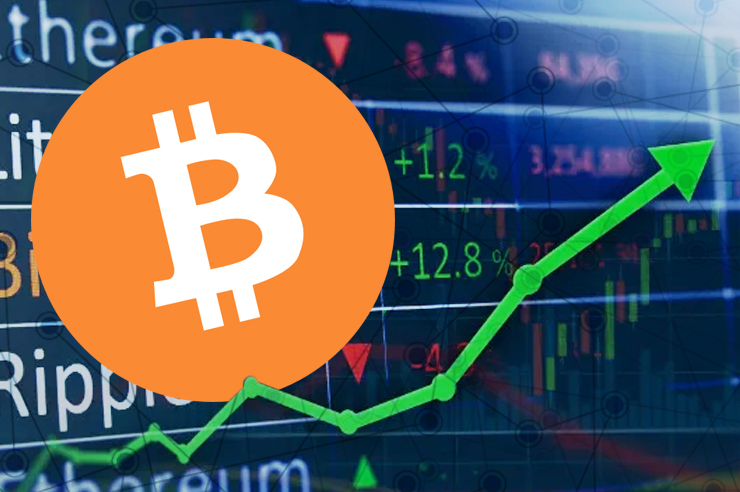 The past few bitcoin sessions along the week have faced a steady decline below the  $8,800 price level. Bitcoin broke underneath the $8,750 and $8,700 price levels further into the bearish zone. Furthermore, pointing out a break below  the support area $8,600 and; the price settling well beneath the 100 hourly simple moving average.

Eventually, the price broke both support levels $8,550 and $8,500. Subsequently, a fresh monthly low has been forming around $8,457 with loss consolidations around the support. In fact, the coin is also trading around the 23.6% Fib retracement level of the recent decline to a $8,457 low from a $8,785 high.

Moreover, an immediate resistance is forming on the upside around the $8,580 and $8,600 price levels. Noteworthy, is the major bitcoin resistance around $8,620 level.Which additionally coincides with the 50% Fibonnaci retracement level of the recent $8,785 high to $8,457 low decline.

On the daily trade pattern, Bitcoin has been trading sideways and seems to be on the move for a correction.Meanwhile, it seems the world’s leading cryptocurrency is bouncing from its current daily low of $8,200 to a current trading price of around $8,552. Representing a gain of up to  0.67%.

Significantly, a key declining channel has formed near $8,710 on the BTC/USD Pair hourly Chart.  Pushing the coin’s performance into a positive price zone, a price break is necessary at the resistance levels, $8,700 and $8,800.

Nonetheless, a major resistance is forming near $8,880. Beyond which level the price is likely to accelerate higher towards the $9,000 and $9,200 levels. However, closely looking at the downside,  we observed an initial support forming near the $8,450 level.

In case another breaks form below the $8,450 level, the price could trend down towards or below $8,400. Well, Bitcoin is likely to hit its next support below its current one. All the way around $8,300 and $8,200 levels. At which price point the bulls are likely to emerge.