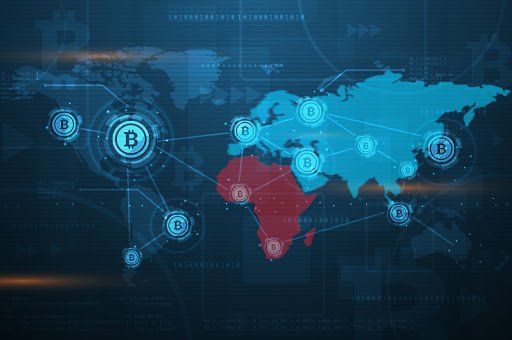 A smart contract platform, Quras, which provides anonymous, and private-protected transactions, has recently tied-up with Blockchain Nigeria User Group (BNUG), a non-profit association. On 5th February, Quras issued a press release, stating the fresh partnership would allow Quras to grow its developer base and community beyond Asia and to Africa ahead of its mainnet launch in early April.

A spokesperson from BNUG reported that its initiatives and programs are aimed to encourage African citizen to develop infrastructure skills and blockchain coding. The multi-platform exposures and primary knowledge of blockchain application development would enable participants to understand how smart contracts could be created.

“The partnership will provide Quras with massive brand exposure in Africa. Secondly, our local developers will be exposed to the Quras privacy-focused blockchain platform, and they will be able to learn how to build solutions on the platform.”

Quras Extends In The African Market

Through this partnership, Quras intends to reach the Nigerian market and examine the more significant rising market economies of sub-Saharan Africa.

In a press release, Shigeki Kakutani, Quras CEO, commented that building an active developer based community with BUNG was essential for their firm.

“Currently, there are more than 500 blockchain engineers in BNUG, and we envision the association to reach their target of 1,000 engineers. A strong and growing developer community is very important for Quras as these engineers will lead the future development of applications on our platform.”

Africa Has Been Spending In Blockchain

As blockchain technology has gained adoption across multiple industries in Africa, the community has been taking steps to expand its talent pool on the continent. A report that came a few months ago stated Africa Blockchain Institute would start first blockchain school in Rwanda in 2020. The courses included would be blockchain essentials certification; blockchain enterprise, blockchain coding and blockchain for lawyers would be offered to the local professionals, developers and leaders.