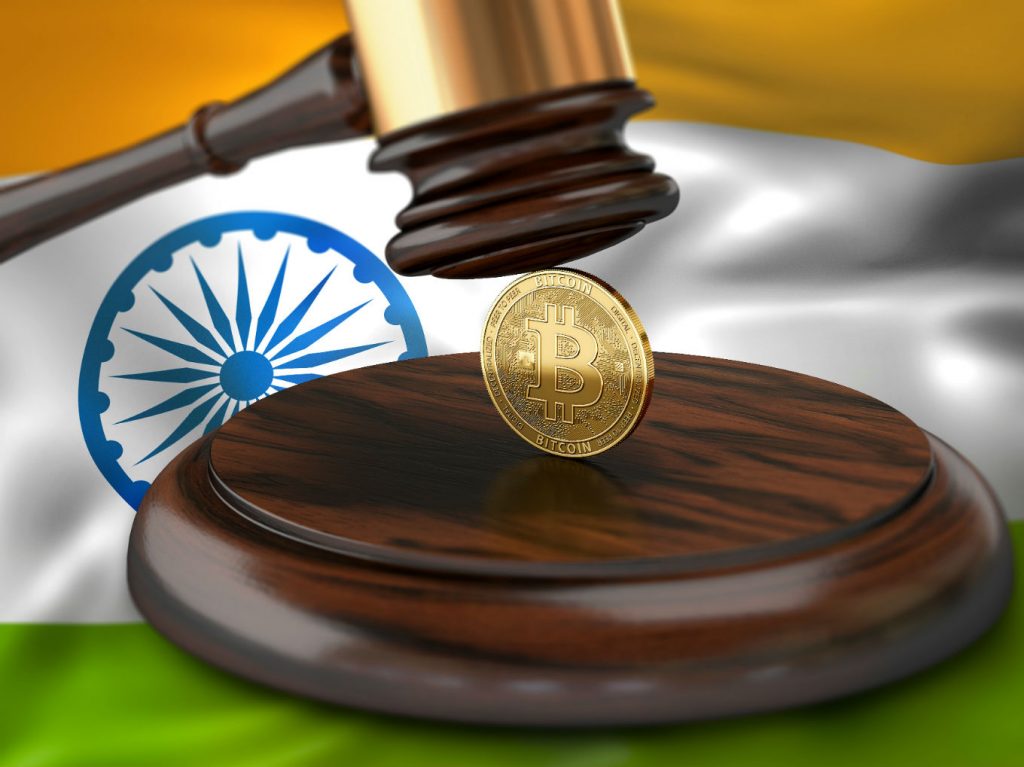 The ongoing supreme court case filed by the Internet and Mobile Authority of India (IAMAI) against RBI’s banking ban for crypto service provider finally saw an end of arguments presented by both the counsels in the case. Both the counsels would present their written submissions by Friday, and a possible date of judgement may be decided after that.

In today’s court proceedings Mr Aseem Sood arguing for IAMAI stated that there hasn’t been a single case study that proves cryptocurrencies affects monetary policy. Mr Sood then went on to read the RBI circular to counter RBI’s argument that they were concerned cryptocurrencies legalization would impact existing payment networks. The circular makes no mention of any such concerns which makes it more clear that RBI just wanted to control user behaviour.

Mr Sood went on to explain how RBI can keep a check on the criminal activities speculated to be associated with the use of cryptocurrencies. He explained that exchanges could have been asked to maintain transaction data which even the US considers the best way to track the crime and criminals.

Mr Sood also presented an article about Warren Buffet who first discarded Bitcoin and later admitted he made a mistake by not investing in the asset. Sood concluded his argument saying if Warren Buffet can make a mistake why can’t RBI.

No study ha been shown to Your Lordship which shows that Crypto affects monetary policy.

Court has to see the digitility and creation of Cryptos which have all the characteristics of a property. RBI arbitrary measure has indirectly shut down the exchange’s business.

IAMAI had challenged RBI’s authority over issuing a circular back in April 2018 asking regulated banks to discontinue any facilities to the crypto service providers in the country. The supreme court case has been going on since 2018, but the hearing in the past week is being dubbed as the best in the year-long proceedings.