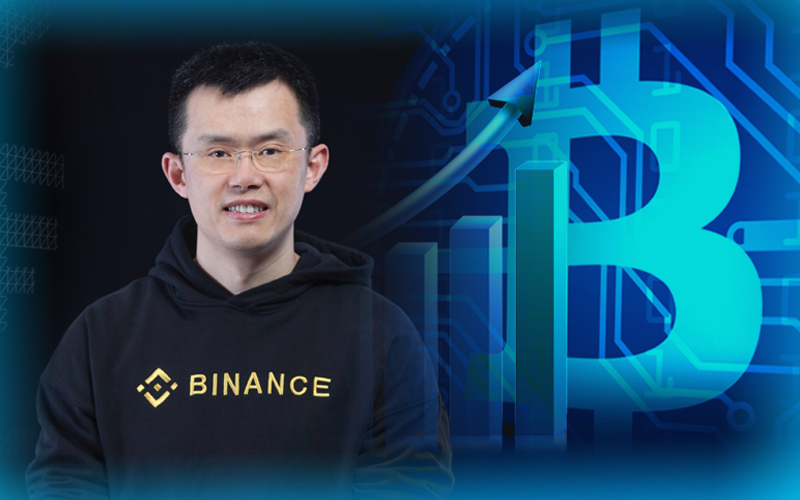 The founder and the CEO of Binance, Chanpeng Zhao, while sharing his views on the future holds for the crypto space, said that according to the latest data analysis, there are more holders than traders in the space.

Everyone I have met that got into #crypto, thinks they got in too late, no exceptions, myself included, until 5 years later.

I expect the same will be true in 2025. We are still early in the game.

Not financial advice. And don’t trade if you are not a trader. #hodl.

The CEO of the world’s largest crypto exchange believes that the people who have invested in the crypto would get better reports in the future. He also predicted that in the coming five years those people would get a viable outcome.

Crypto Game To Get Better For New Traders By 2025

CZ also speculated that by the year 2025, the game of crypto would start developing for new traders in the space.

While giving advice, he said that it’s never too late to track the crypto bug and move forward into the crypto industry. The CEO further said that those investors who do not have patience and determination during the whole process, they quite very easily.

One of the supporters of the crypto later asked CZ to give his views on the fair value of Bitcoin, then he said, “The fair price of #bitcoin for you (assuming you are selling) is the highest price someone in the world is willing to pay for it AND you have access to that guy”.

He also mentioned that at the time of trading crypto greed and fear are the two emotions which could be seen on the face of the traders. At times, some of the investors who are very much devoted to crypto trading does not take the necessary precautions during the trading process because of which they suffer loss eventually.

He also stated that some times the investors do not invest more in crypto trading because they are afraid, because of this they earn a very less profit.

CZ said that all these situations mainly occur in front of new traders but as the time would pass and they would learn about the curves, they will know how they can earn more profit from the crypto trading.

The CEO of Binance has predicted that by the year 2025, the QR code payments would possibly be onboard.