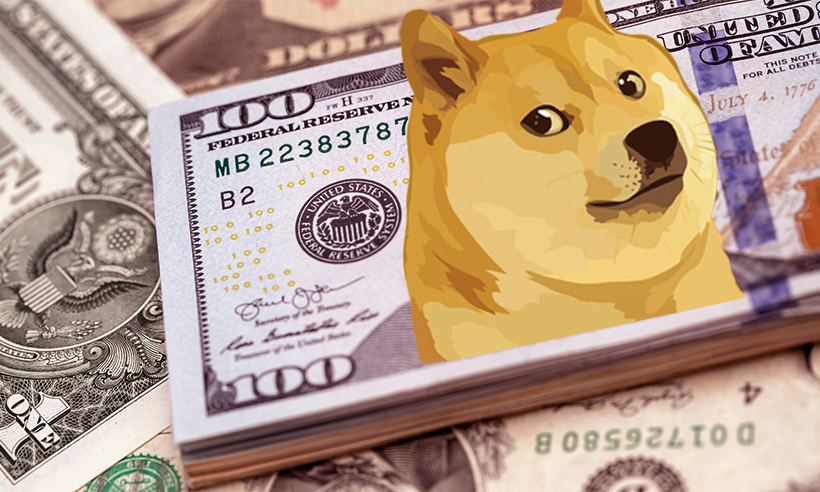 The Federal Reserve Is ‘Dogecoining The US Dollar’

Many Bitcoin supporters have chastised the US Federal Reserve for printing money to stimulate the economy during (and before) the coronavirus pandemic.

Rep. Warren Davidson (R-OH), a cryptocurrency supporter, believes the Fed’s monetary policy bears some resemblance to the tokenomics of the world’s sixth-largest cryptocurrency.

“The Fed is Dogecoining the US dollar,” Davidson remarked today at the Bitcoin 2021 conference, alluding to the Fed’s production of 10,000 new DOGE almost every minute. In comparison, only 21 million Bitcoin will ever be created. There’s an advantage to scarcity that the Dogecoiners don’t seem to understand,” Rep. Davidson remarked. Neither does the Federal Reserve.”

To Prevent Recession, The Federal Reserve Issued Trillions Of Dollars

His remarks were in response to US Senator Cynthia Lummis’ (R-WY) statement that “money printer go brrr” is not only bad monetary policy but also contradicts American ideals.

Senator Lummis stated to the crowd, “Warren and I are quite concerned about the creation of dollars with no backing. The debt that has been issued totals 28 trillion dollars. It’s disheartening, and in my opinion, degrading our currency in this manner is anti-American.”

According to the Peter G. Peterson Foundation, the national debt is currently $28.3 trillion, implying that the United States has had to borrow money to spend it. That is not entirely the fault of the Federal Reserve.

Since 2000, Congress and the administration have failed to pass a balanced budget. To avert a recession, the government deficit grew to a historic level last year, with stimulus cheques and enhanced unemployment benefits contributing to the deficit.

Legislators Are Concerned That This May Weaken The US Dollar

Rep. Davidson, the co-founder of the Sound Money Caucus in Congress, believes Fed should be audited. Senator Lummis is concerned that expansionary monetary policy is contributing to excessive inflation. She prefers Bitcoin and the US dollar to coexist.

So excited that there's bicameral support for #crypto clarity in Congress. If we do this right, we will cement the US as the leader in innovation and entrepreneurship. #Bitcoin2021 https://t.co/CwkxTUZ4cy