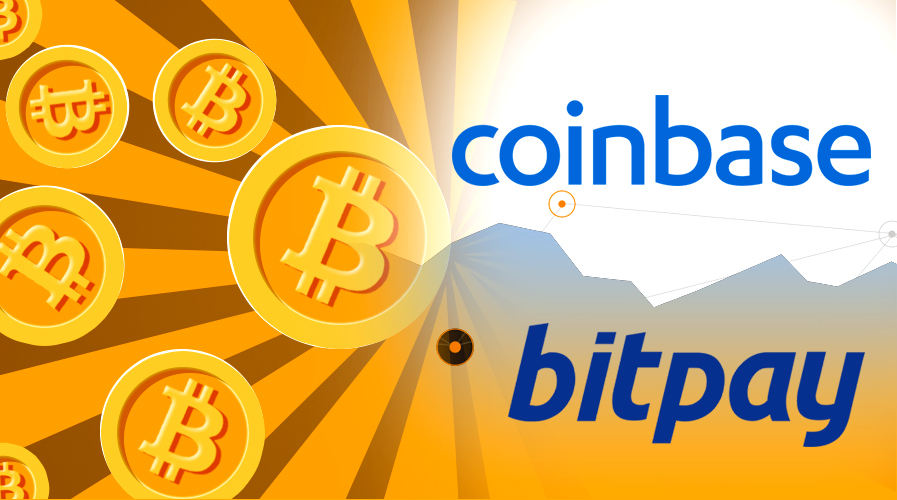 Retail Use OF Bitcoin By Merchants Is On Rise: BitPay and Coinbase Data

Bill Zielke, the BitPay CMO, has recently said that in the year 2019, the cryptocurrency transaction worth $1 billion was facilitated by BitPay’s payment processor.  Zielke also mentioned that during the facilitation Bitcoin was leading the pack. Recently, the spokesperson of the Coinbase has said that in the year 2019, thousands of merchants received the cryptocurrency payment worth $135 million via Coinbase Commerce. The spokesperson further said that since the year 2018, the unique transaction via Coinbase Commerce has increased by 600 per cent.

According to the reports, the various stablecoins has made a small percentage of $1 billion and $135 million in total transactions in 2019. The Chainalysis also mentioned that in the same year (2019), $4 billion in Bitcoin was transacted through the payment processors.

Recently, the US Bureau of Consumer Financial Protection has released a report which stated that in the year 2018, the purchasing volume from Credit Card was $3.7 trillion, which was higher than Bitcoin’s purchasing power.

While talking about the merchant experience, a Coinbsae engineer Sahil Amoli has said,

“In 2020, we’re hyper-focused on providing a complete merchant experience with business features and insights, better serving other geographies with internationalization, adding more currencies, and building seamless integrations that leverage other Coinbase products.”

According to Will Reeves, CEO of Fold, when the holiday shopping season started in the year 2019, his shopping app processed more than 2000 purchases. Reeves also said that 80 per cent of the purchases transactions were made through Lightning Network. Reeves added that the users of Lightning Network made most of their transactions to Amazon, Starbucks and Sephora.

Zap Strike also became an option for the merchants for the transactions, as it allows the users to make payment in US dollars via a lightning network.

Although there were many reasons to be cautiously optimistic regarding the usage of bitcoin still there were still some customers who think that it was not the right time to introduce bitcoin payments as routine.