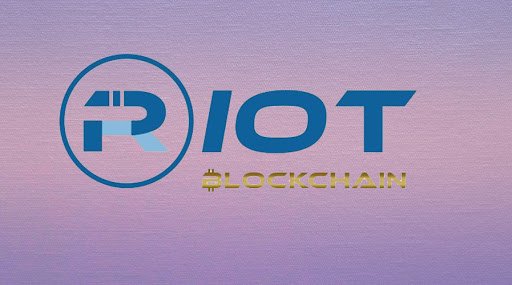 Riot Blockchain, a Nasdaq-listed firm, has planned sale of its crypto exchange RiotX while expanding its businesses of bitcoin mining.

On Thursday, according to an announcement, the firm cited it desired to divest itself and as a result, wanted to restrict its exchange-related assets which began in early 2018. The firm wanted to do this due to security risks, regulatory environment and competition from rivals.

Riot Blockchain cited that in order to strengthen its focus on cryptocurrency mining, it has opted to further the development of the US-based Riot’s cryptocurrency exchange.

The firm has hired XMS Capital Partners, an investment bank from Chicago, to provide suggestions on potential strategic deals and to find new opportunities for growth.

The declaration was issued due to Colorado-based Riot’s mining growth in Oklahoma City. On Feb. 11, Riot Blockchain established an extra 1,060 Antminer S17 Pro devices from Bitmain.

Previously, the firm utilized 3,000 of the corresponding AntmMiner model in January, having declared in December it would buy 4,000 mining machines worth $6.35 million from Bitmain. With the newest additions, the company expected to expand its computing power for bitcoin mining by 240 per cent.

Earlier, The Firm Was A Biotech Firm

The company stated that although Riot Blockchain dedicated hashing power to several cryptocurrencies including Bitcoin Cash, Bitcoin and Litecoin, it would intensify its focus on bitcoin mining in the future.

According to the data, the stock of Riot Blockchain was trading at $1.42, falling 5.33 per cent, as of the closing time of the market on 20 February after stating that it increased focus on bitcoin mining.

Originally, Riot Blockchain was a biotech firm, and in October 2017, it turned to the blockchain. The firm was earlier known as Bioptix. During this change, it had regarded opportunities in cryptocurrency trading, banking and crypto-wallets.

The company’s expansion came just before “halving” event of Bitcoin in May 2020 – a programmed in decline in the awards presented to miners that were assumed by several to bring growth in the digital currency’s price.