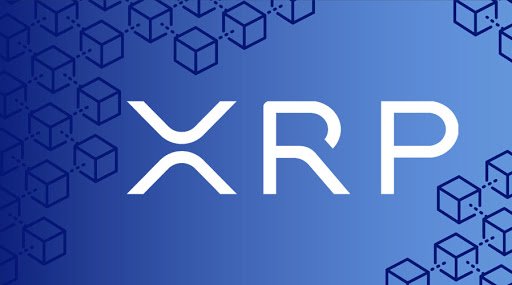 Ripple All Set For Wider XRP Expansion In Brazil In 2020

Recently, a report stated that Ripple is planning to continue growing in Brazil and explore the vast remittance market and Latin America’s bank payments.

Earlier, Ripple had successfully raised $200 million to boost XRP adoption. At present, the company has started its alliance with several major banks operating within Brazil and also has opened an office in the country. The company has also planned to tie up with other financial institutions from Brazil. Luiz Antonio Sacco, Ripple’s CEO for Brazil has stated that Brazilian’s banking regulations for business transactions, including the international ones, will ripe opportunities for Ripple in the future.

Brazil As A Huge Remittance Market

This year, the remittance amount from transactions between Brazil and other countries has reached about $4.6 bln, which has grown by 10% since the previous year. Most of these funds transfers were completed via Swift, the Ripple’s old rival. Brazil also comes in the list of five largest markets of remittance for Transferwise, a fintech company in the U.K. According to the company’s data, remittances have been sent continuously from Brazil to 50 other countries.

Although Ripple has already been working with Rendimento, Bradesco and Santander Brasil, which uses Ripple’s payment messaging system, none of these companies have utilized XRP so far. Ripple has been actively supporting the banks and has always demanded perfect relations with the regulators. For this objective, the company has opened an office in Washington, D.C. Apart from this, it has gathered an investment worth $200 mln and now the valuation has reached $10 bln.

Ripple’s XRP has also gained popularity in Japan. According to David Jevans, CipherTrace’s CEO, almost all Japanese banks have started using XRP. At an annual Rakuten Technology Conference, the CEO cited that 1600 cryptocurrencies use blockchain and everyone has heard about Bitcoin and Ethereum. However, XRP has gained its popularity for all banks in Japan.