The beginning of March brought both good and bad news for Ripple, as TerraPay became Ripple's new partner on the one hand, while Indian private bank called Yes Bank, which was a Ripple partner in India, is in deep trouble and may get merged with PSU's to save it from going bankrupt.

Yes Bank on The Verge of Collapse

The Yes Bank, which is a heavyweight partner of Ripple in India is on the verge of selling its shares in pennies as the Reserve Bank of India announced an enquiry against the fourth largest private bank of India. This resulted in the crash of their stock price by 83 percent.

RBI restricted limit of withdrawal to Rs 50,000 on the customers of Yes BANK till April 3, 2020. The restrictions are imposed on every account, whether it is saving or any other type. The move is taken to recover the Bank from the financial crisis, which is dreadful at the moment. The Central Bank drafted the relief plan for the crunched situation. Shantikanta Das, the governor of RBI, assured the smooth resolution of the present condition. He explained that the decision is consensus-based and not according to the opinion of a single entity.

TerraPay Opens the Gate Of Growth

TerraPay, San Francisco based global investment firm which facilitates the smooth transaction of funds in developing countries, exclaimed that it was acquired by a consortium of investors which includes Prime Ventures, Partech Africa etc. for an undisclosed firm. Along with it, the firm announced the sum raised from the same investors, which were around $9.6 million, may aids in the growth of the company.

The global investment firm has around 25 licenses which provide the power to function in almost 60mcountries across the world. 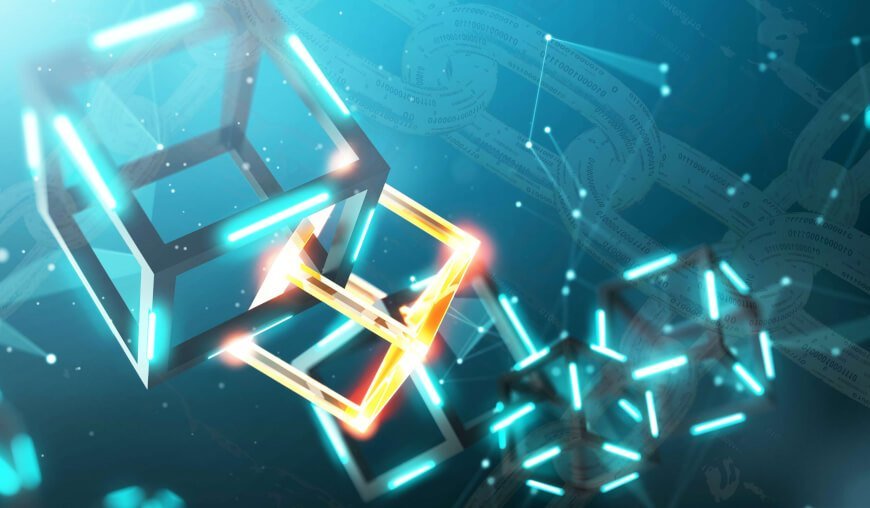 As Ripple network is partnered with both TerraPay and Yes Bank, it isn't effortless for them to calculate the effects on the present position. On the one hand, $9.6 million funding to TerraPay can pace up the progress of both firms, while on the other hand, the troubled situation of Yes Bank may pace down the remittance volume of Ripple in India as it is one of the leading private banks of the country.

Recently, the Supreme court announced the blanket ban on cryptocurrency of RBI as unconstitutional, which have the prospects for the fresh investments but the original condition of the Bank might sway the trust of investors in India.