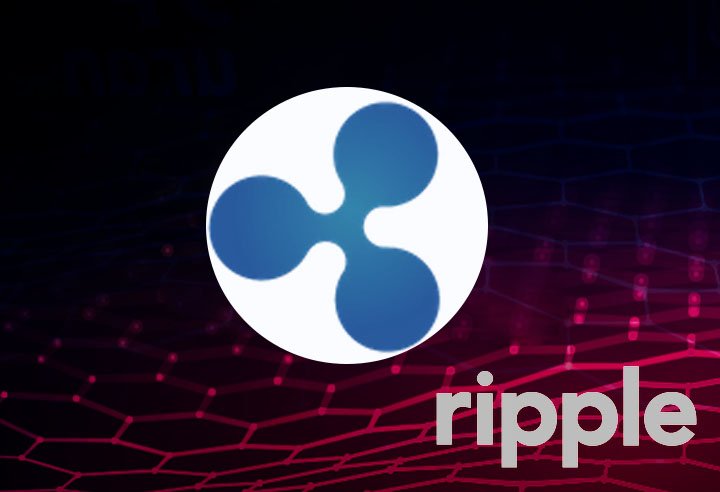 Josh Lin, a Ripple employee Labs Inc. has given his verdict as to how ridiculous it is for the price of XRP to amount to $100 by 2020. According to Josh, it would practically impossible for the price of XRP to kick-jump to $100 as that would sum up the whole entire market cap of XRP to $10 trillion. According to his reply to a question on Quora, Josh confirmed that Bitcoin, which has a market cap of Bitcoin of about $165 billion has taken the major chunk of whole crypto market, which is worth about $227 billion. Hence, he doesn’t seem to see how XRP would dominate the others considering the value and rate of use. He further explained that as any inception of new innovations matures, the usual occurrence is that one design for all use cases splits into lots of designs for several use cases. Josh, who happens to be an asymmetric investor, however, gave investment suggestions to anyone wanting to invest into crypto to choose about five different digital assets and not bank on only XRP He further stated that by splitting an investment capital into at least five different digital assets, the investor would be creating a good means of diversification which would apply a major perspective to the whole sectors, rather than just banking on one cryptocurrency. Following this guideline religiously, Josh trusts that such investors will be able to generate a good Return on Investment (ROI). However, Josh quickly puts in that as much as he trusts that XRP will generate a good ROI very soon, he still doesn’t see the rays of light beaming soon enough as 2020. He stated;“I do believe XRP will “explode,” but it will take time. Probably in the next 5–10+ years.” Josh views could be correct about Ripple given the recent stagnant state of the crypto market with Bitcoin failing to hit the bullish run expected by many. It will be interesting to see how this could pan out in the coming months.