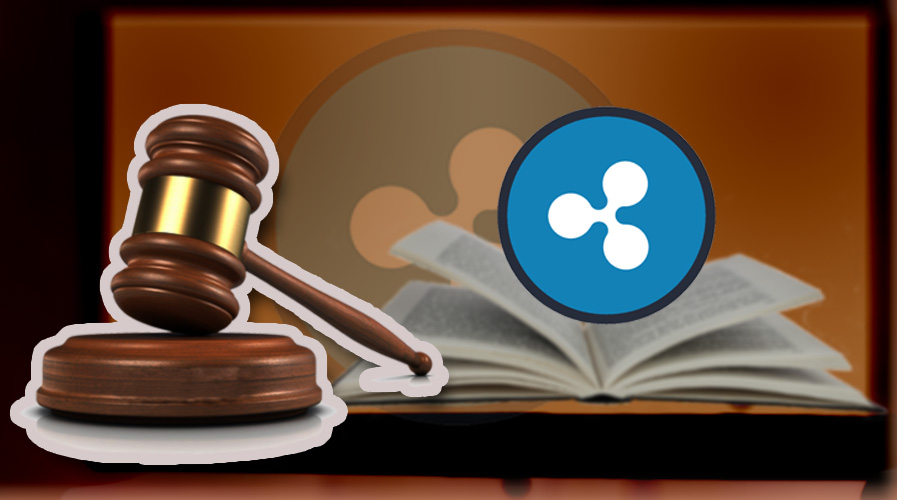 Ripple’s Plea For Dismissing Lawsuit Gets Rejected By Court

The District Judge in California rejected Ripple’s plea for dismissing the class-action lawsuit against the company which was filed by the plaintiff.

On February 26, 2020, although, the judge rejected a few of the claims filed in the lawsuit against Ripple, it did not reject the claim which stated the Ripple has been selling unregistered securities to its customers.

Ripple tried to avoid the case on the technicalities of the timeline, it stated that the lawsuit was not timely. In November 2019, Ripple stated,

“If the case were to move forward, it would upend and threaten to destroy the established XRP market more broadly — a market involving over $500 billion in trading over the last two years.”

The investors have claimed that Ripple duped them with its promotional statement and because of it (Ripple), they have lost their money.

According to the reports, before the ruling was out, Ripple was very concerned about it because the company knew if the complaint registered against them for being unregulated security would be proven, then its trading would be stopped.

The US District Judge Phyllis Hamilton has agreed with the claim made by the plaintiff which stated that Ripple has been violating securities law. The Ripple tried to toss out the claims but the judge rejected its request.

The plaintiffs in its complaint also mentioned that under California law, the Ripple has made some false statements also but Hamilton rejected that claim because the investors do not have strong proof against the company. At the moment, none of the representatives of Ripple has come out in response to the ruling.

According to the price compiled by Bloomberg, during the New York trading, the value of XRP fall by 8.2 percent. The report further suggested that this week its value has fallen down to 14 percent.