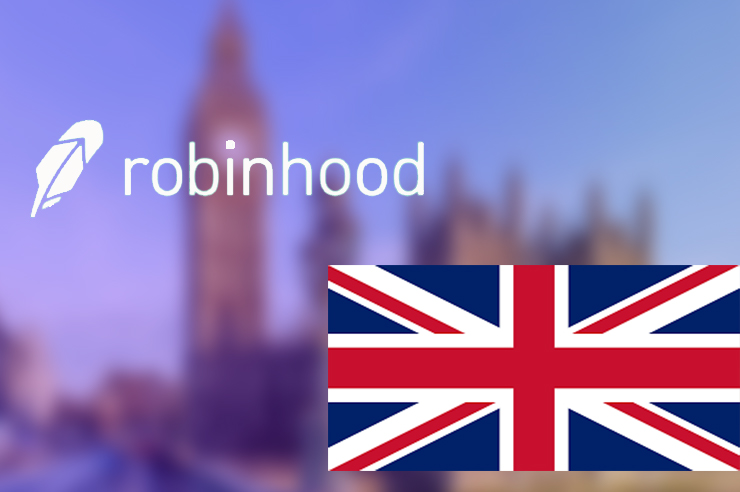 An innovative trading app, Robinhood, which earlier brought up a storm in the US (United States) finance world, is now planning to expand its business to the UK (United Kingdom). The app was launched in the year 2015 and allowed its investors to open a savings account. The people could also purchase stocks, cryptocurrencies and ETFs from their smartphones app, without paying any fee.

In November 2019, the app allowed advanced signups in the UK and since then, around 60,000 users have already signed up for the services.

According to the reports, the Robinhood app was the first online brokerage that did not charge any fee and after it came in the market, all other online brokerages were forced to drop their fees, for the competition. The existing online brokerages also had to innovate their streams of revenue for making up for the lost fees.

Recently, Tyler Gellasch, executive director of trade association Healthy Markets Association in a statement, had stated, “Robinhood made money and picked up a business without focusing on the rules.”

Earlier, the Robinhood app had faced many regulatory troubles because of its move fast and break things kind of approach. At present, the UK has been working to enforce more strict rules on the app.

Youngsters Bring Business For The App

In the year 2018, when the Robinhood app launched crypto trading, it received more than a million new accounts. Robinhood got its business mainly from Millenials and Gen Z investors. It could easily attract the younger demographic and influence them to make an investment through the app.

According to the reports, in just 5 years, the Robinhood apps value has reached  $7.6 billion, because of its disruptive approach and willingness to innovate itself. After the invention of Robinhood, Venmo and Bitcoin, the entrenched financial industry suffered a lot, therefore, banks and investment firms started to rethink a new way of doing business.