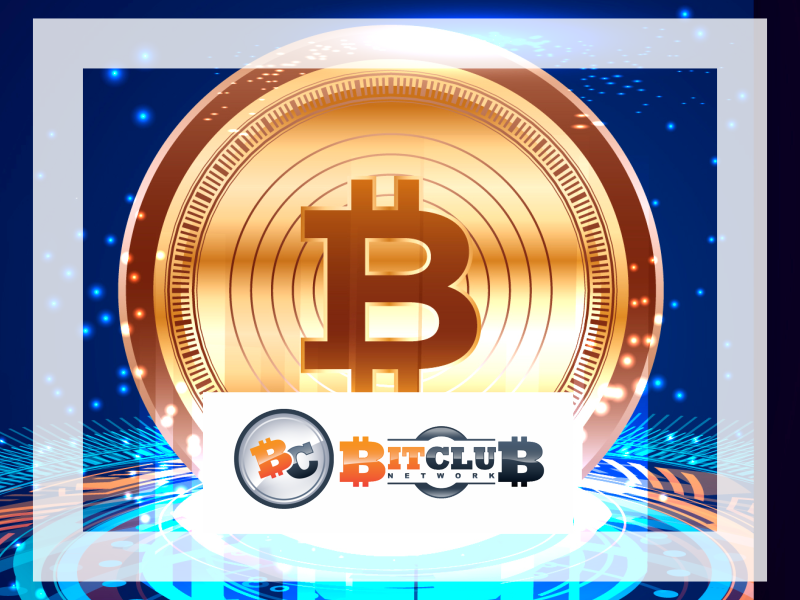 Silviu Catalin Balaci, a 35-year old programmer from Romania, has accepted that he was the one who created the fraudulent crypto mining scheme Bitclub Network, worth around $722 million.

On July 09, while releasing a public statement, the US attorney Craig Carpenito, stated that the Romanian Programmer was arrested in Germany and through a video conferencing, the US Court proceeded his guilty petition.

According to the complaint registered against Balaci, he was involved in a dual-object conspiracy for executing wire fraud and also he had offered and sold the unregistered securities.

The complained filed by the officials stated that the BitClub Network requested its investors to invest money in exchange for shares of crypto mining pools. The Network in its scheme has also promised to reward those investors who would recruit new investors into it.

This fraudulent scheme was being managed from April 2014 to December 2019.

In the year 2019, after capturing Matthew Brent Goettsche, Jobadiah Sinclair Weeks and Joseph Frank Abel, the US authorities found out about this crypto mining fraud. All of the arrested people were the mastermind of the crypto mining fraud and were the resident of the US.

The notification released by the US authorities stated that initially, Balaci helped Goettsche and Medlin in developing and managing the BitClub Network. Later, he also started working as the company’s programmer.

Balaci stated that although the BitClub Network has claimed that investors are allowed to invest three different Bitcoin mining pools, the Network never maintained them. He further admitted that they have also changed the company’s bitcoin mining earning on display so that its investors think that BitClub Network earns more than it mines.

The US Department of Justice in its announcement has further mentioned, “As a part of the scheme, Balaci and Goettsche discussed that the target audience for the BitClub Network would be ‘dumb’ investors, referred to them as ‘sheep,’ and plotted that they would be ‘building this whole model on the backs of idiots”.