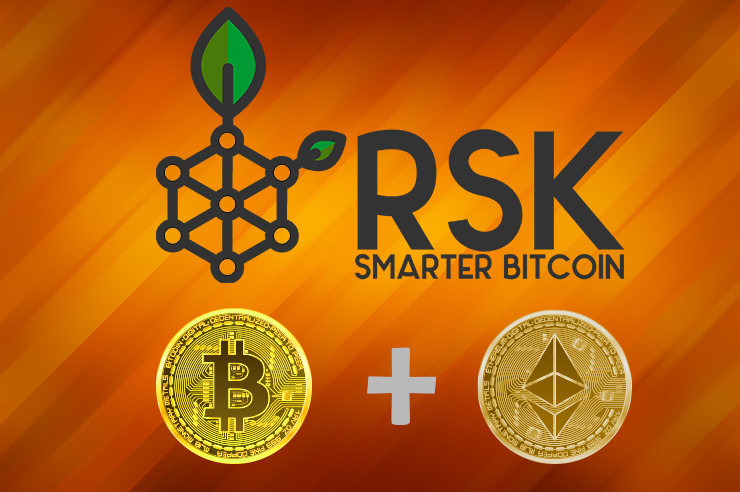 The parent company behind the bitcoin-based smart contract platform, RSK, has recently introduced a token to bridge the gap between the two biggest blockchains i.e., Bitcoin and Ethereum. According to the RSK, the developers on either platform could easily send their token to other ecosystems, without any change in its supply.

Money On Chain To Use RSK Token

While explaining interoperability protocol, the RSK strategist at IOV Labs, Adrian Eidelman, stated, “Interoperability has been a cornerstone of the RSK vision from the start.” He further said, “We believe being able to offer Bitcoin’s benefits to Ethereum users and to connect these respective developer communities is a crucial step for the blockchain ecosystem as a whole.”

In the year 2020, interoperability is the key challenge faced by the industries. According to the reports, interoperability would be significant in adopting cryptocurrency. The token introduced by the RSK would give an opportunity to transfer values between different blockchain networks and it did not need any exchange. The report also suggested that the inclusion of Bitcoin and associated derivatives into the DeFi sector would also be a game-changer.

While appreciating the token bridge’s launch, the co-founder of Money on Chain, Max Carjuzaa has stated that now it would be easy to integrate tokens like DOC or BPRO, ERC20 solution.

According to the reports, there were some other protocols also that had been offering interoperability between the two blockchains. In the year 2018, Wanchain also launched a token for bridging the gap between the two networks. It was reported that Wanchain was focused on connecting blockchain by using a middleman, but RSK had a different idea, it decided to combine the two networks.