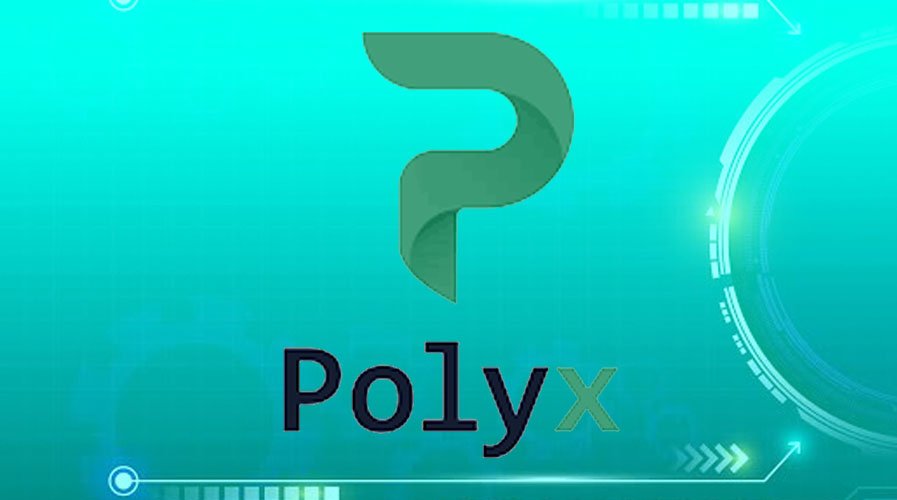 A UK-based Bitcoin service provider SatSimple has recently announced that it had invested in PolyX, a crypto exchange regulated by the EU. According to the reports, by the end of the year 2020, SatSimple was planning to launch its services but before that (launch), investment was made into the EU-regulated exchange.

A report suggested that in November 2018, although, the crypto market noticed a huge fall still, PolyX launched its services. The reports added that PolyX not only offered a centralized trading platform to its users but also a wallet platform for managing their digital currencies.

While commenting on SatSimple’s development, its head of communication, John Clifford said,

Clifford further said that SatSimple’s aim was to provide the next generation of integrated Bitcoin services to its users which were less complex, more secure and highly transparent.

According to the reports, a decade-old crypto industry needed an approach for expanding the business, and in recent times, mergers and acquisitions have become that approach. Since very long Binance has been merging with different firms so that its global reach could be expanded.

The CEO of PolyX, Stanislav Chernukhin has stated that PolyX was very happy and excited to work with SatSimple because now, PolyX could develop a compelling and innovative technology platform for its users.

According to a recent report, the Financial Conduct Authority (FCA) of the UK has mandated the registration of crypto firms to supervise the anti-money laundering and counter-terror financing cases. When the registration was mandated, the FCA regulator introduced two slab fees for the business. The FCA mentioned that it proposed flat-rate charges during the registration so that it could recover the estimated gateway cost.